Bollywood actor Aditya Roy Kapur who is looking forward to his upcoming release Malang admits that acting has taken precedence over his love for music. However, the actors plans to release an album. 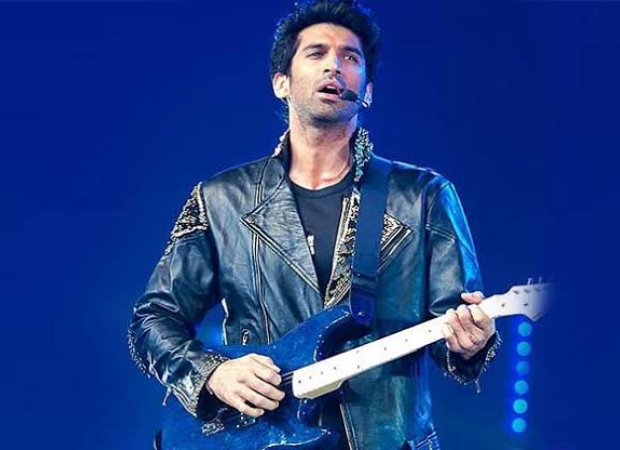 Before becoming an actor Aditya Roy Kapur was a VJ for almost four years. The actor has said that he had never taken acting seriously till he bagged his first film and to this day remains passionate about his music. However, the actor has not given a try at playback singing like his counterparts Alia Bhatt and Shraddha Kapoor, not has he released any single.

While talking to a tabloid, Aditya Roy Kapur revealed that he plans on putting out some of his music in the coming year.

Recently, while promoting his upcoming film, Aditya Roy Kapur took to the stage of Indian Idol 11 and played along with a contestant. The actor said that even before becoming an actor he wanted to explore music. Aditya said that he still plays the guitar and writes songs. He plans on collaborating with musicians and make something.

Meanwhile, Aditya Roy Kapur will next be seen alongside Disha Patani, Anil Kapoor and Kunal Kemmu in Malang. The film is slated to hit the screens on February 7.