Not all's well in the YRF contingent as of now. Aditya Chopra who values loyalty as a prime attribute in his associates has had a major fallout with Chandraprakash Dwivedi, the director of his next magnum opus Prithviraj. Everything was hunky dory till Dwivedi unceremoniously decided to make a big announcement without informing Adi. 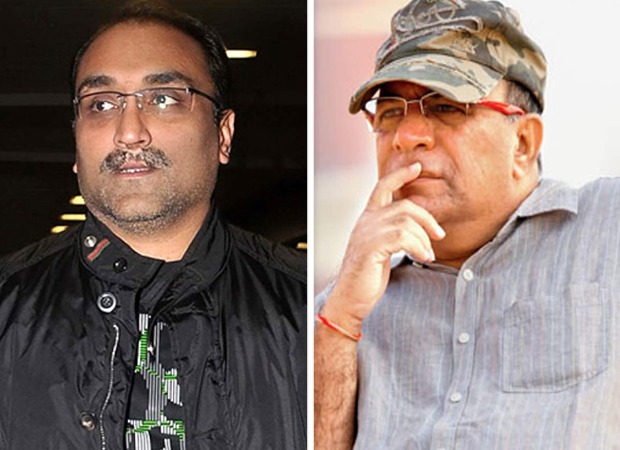 Adi runs Yash Raj Films more like a talent management agency with his own group of actors and directors whom he values and trusts the most. While Chandraprakash had been struggling to find a producer for Prithviraj Chauhan's story, it was the YRF scion who came to his rescue. While the shoot of the Akshay Kumar starrer is already complete, what irked Adi was Dwivedi's Ram Setu announcement. A source tells us, "Dwivedi discussed the Ram Setu script with Akshay Kumar who liked it and he immediately shot a poster and made the announcement official. He never bothered to speak to Adi, despite the latter roping him in as the newest talent in the YRF directors' department. So he got upset and fired Chandraprakash."

Aditya Chopra has also decided to cut Dwivedi from the post production duties of Prithviraj. "He won't be involved in the editing of the Akshay Kumar and Manushi Chhillar starrer anymore. His name will definitely be there in the director's credits but Adi has decided to sit on the edit himself. He is deeply hurt by what Dwivedi did." Now, we need to see if anything can get them to patch up!