Actor Adil Hussain is working non-stop. From movies to OTT, he is leaving no stone unturned. In recent times, he has also been seen in Star Trek: Discovery. Now, he will headline the British-Indian film Footprints On Water. 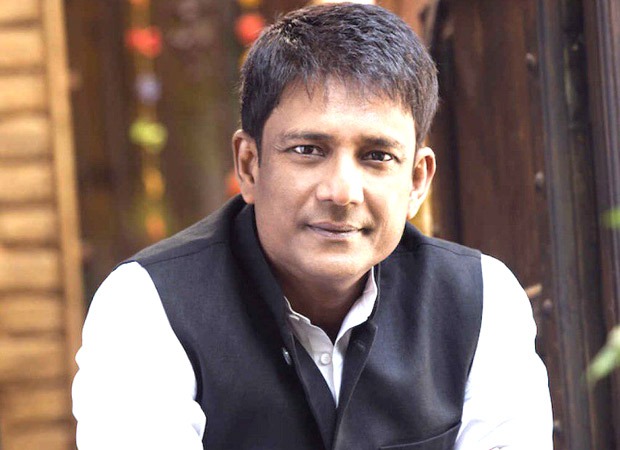 Making an announcement on Twitter, Adil Hussain wrote, “This is a role that I am eagerly waiting to breathe life into. Wish us luck please. Shooting starts in Birmingham in December. Director @nathaliasyam thank you."

Footprints On Water is written by Neetha Syam and will be helmed by Nathalia Syam. The film will revolve around the character of an illegal immigrant in the UK who is in search of his daughter while he is trying to escape from the police.