Academy winner and James Bond actor Sean Connery has passed away at the age of 90. The Scottish-born actor was well-known for his portrayal of '007 on the big screen. 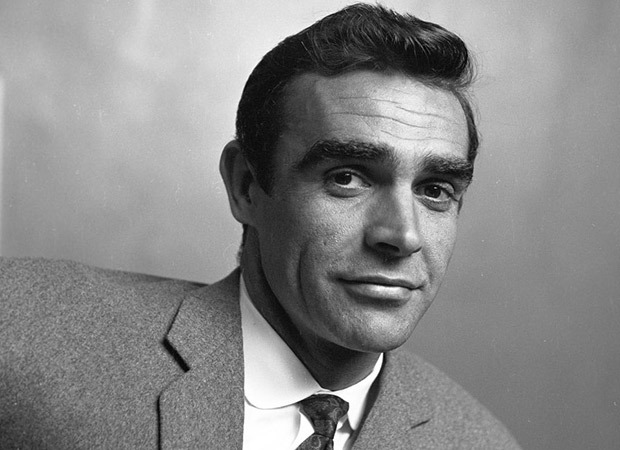 According to BBC, his death was confirmed by his family. The actor reportedly passed away in his sleep in the Bahamas. The actor was reportedly keeping unwell for a while.

He was a fan favourite actor. Sean Connery was knighted by Queen Elizabeth II in 2000. In August 2020, he celebrated his 90th birthday. In an August Radio Times poll in the U.K, more than 14,000 voted him as the best James Bond actor.

Known as the sharp and enigmatic actor, apart from being one of the all-time favourite James Bond, the later actor starred in films including The Wind and the Lion (1975), The Man Who Would Be King (1975), Indiana Jones and the Last Crusade (1989). He won Academy Award in the Best Supporting Actor category for The Untouchables (1987). He was last seen on the big screen in Stephen Norrington’s The League of Extraordinary Gentleman (2003).