Bollywood actor Vijay Raaz was arrested by the Gondia Police  in a molestation case. Reportedly, he was later let go on bail by a local court on Tuesday. 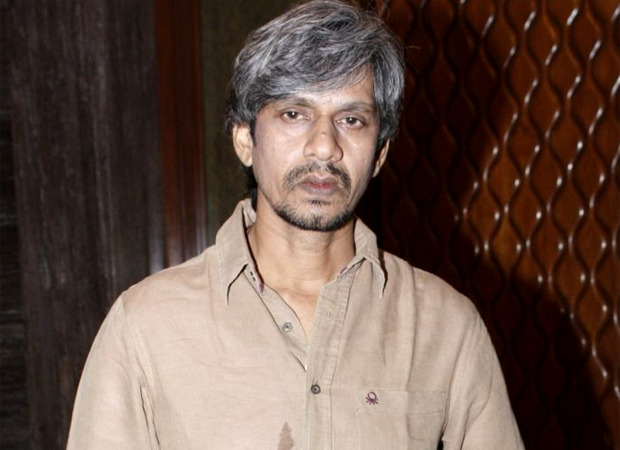 According to Atul Kulkarni, Additional SP, Gondia the actor was arrested from Gondia on Monday allegedly for molesting a woman crew member. The actor was shooting for his upcoming film Sherni in Madhya Pradesh when the incident took place.

Vijay Raaz is popularly known for his role in movies like Run, Dhamaal, Welcome, Deewane Hue Paagal, Pataakha,  Dream  Girl and Monsoon Wedding. He was last seen in the web series A Suitable Boy.