On Friday night (June 4), television actor Pearl V Puri was arrested in connection with the rape case of a minor. Soon after his arrest, his colleagues from the television industry came out in his support and defended him. On Saturday, producer Ekta Kapoor also posted a long note where she claimed to have spoken to the victim's mother who told her that Pearl is innocent. 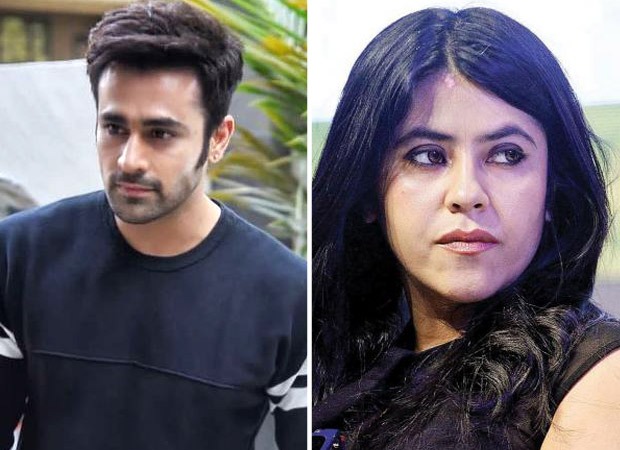 “The accusations are not false, there is evidence”- Vasai DCP reacts to Ekta Kapoor’s claims of Pearl V Puri being falsely accused in rape case

However, on Saturday afternoon, Pearl was sent into judicial custody after a hearing at the Vasai Court. Vasai DCP Sanjay Kumar Patil who is handling the case held a press conference and said that the accusations against Pearl are not baseless and that they have proof. During the press conference, Patil was asked about Ekta claiming that the accusations are false. “No, the accusations are not false. His name has come up in the investigation. There is evidence against him. That is why the police has arrested him. The truth will be decided in the trial,” he said.

The officer also revealed that it was the victim’s father who filed a complaint and that the said incident happened on the sets of the show that was being shot in Naigaon in 2019. The victim’s mother also worked on the same show. “The victims' statement was recorded and a medical examination was also done. Her statement was also recorded under CrPC 164. The accused was arrested as he had a role in the incident,” the DCP further said. The officer also said that the victim is aged below 12. T

Pearl will also undergo an RT-PCR test for COVID-19 and if tested negative will be shifted to Thane jail.

Meanwhile, Ekta Kapoor, on Saturday, posted a long note claiming that the victim’s mother told her that the case was made up by the victim’s father to win an ongoing custody battle for their child.