Veteran actor Dilip Kumar was hospitalised on Sunday morning in Mumbai after he complained of breathing issues. His wife, actor Saina Banu has confirmed the same and said that he has been admitted to PD Hinduja Hospital. 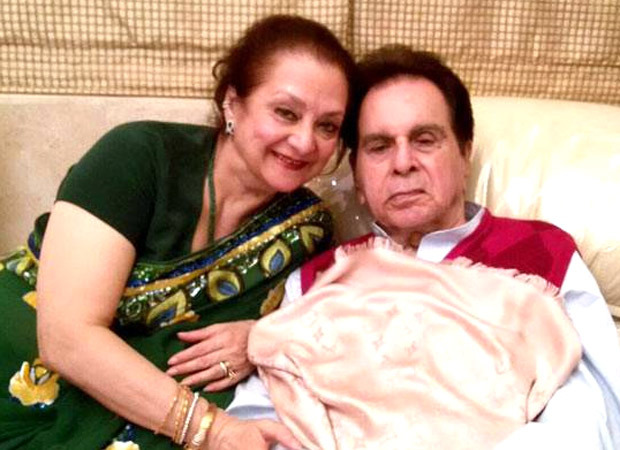 Reportedly, Dilip Kumar experienced difficulty in breathing and was immediately taken to the hospital at 8.30 am on Sunday. Saira Banu has said that the doctors are treating him and they have got a few tests done and are awaiting the results for the same. She asked people to pray for him so that he feels better at the earliest.

Last month as well, the 98-year-old actor was admitted to the hospital. Saira had said that it was for a routine check-up. The veteran actor has been keeping unwell for the past few years and often visits hospitals for check-ups. Every time he gets admitted to a hospital, his wife Saira Banu updates everyone about his health condition.

ALSO READ: Dilip Kumar and Raj Kapoor’s ancestral homes in Pakistan to be converted into museums