Back in 2016 we had reported that Reliance Entertainment had entered into a five year deal with Rohit Shetty. Under this agreement, Shetty would be producing films in partnership with Reliance. Now we hear that the said deal between Reliance and Rohit Shetty is estimated at a whopping Rs. 500 cr. 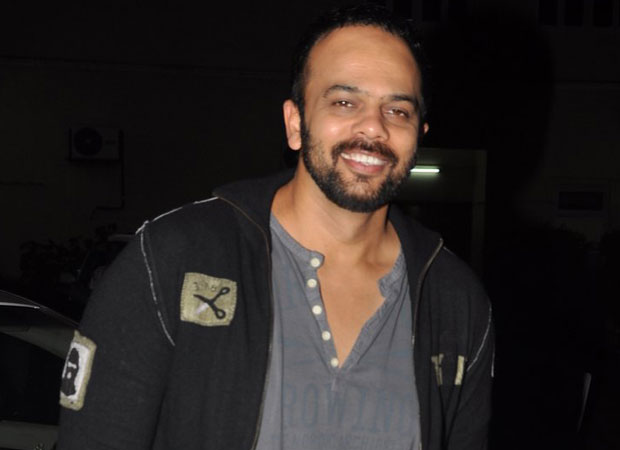 Commenting on the same Shibasish Sarkar, Group CEO Reliance Entertainment says, “Yes, Reliance and Rohit have entered into a joint venture partnership, and this happened in 2016. As per this deal, Shetty will be driving the business and develop movies with backing, assistance and funding by Reliance. However, Reliance will not be in the forefront of the development process. Both partners will have equal rights and obligations in this joint venture.” When prodded for details about the valuation of the deal he added, “A deal like this cannot be valued. You have to understand that Reliance Entertainment and Rohit Shetty have a 50-50 sharing deal, and it is the same with other filmmakers as well. For instance Reliance has deals with Phantom Films, Imtiaz Ali, Neeraj Pandey’s Plan C Studios and a South studio as well.”

Interestingly, while detailing the deal with Shetty, Shibasish also pointed out that while Reliance will back the projects, the said filmmakers will exclusively work within their own production banners. “The other point of this deal is that, each of these filmmakers will work exclusively within their own banner, either directing the ventures themselves or roping in other directors, like Rohit collaborating with Farah Khan for their films. But under no condition will they work with another banner”, added the source.

Concluding the informative conversation Shibasish added, “Once these projects are ready, Reliance Entertainment will take a final call whether the project will be released by them, or should it be sold to an outside production company or banner to be released. With this the deal will be a profitable venture to all who are participants”.

Also Read: Rohit Shetty meets Farah Khan: Why we are more excited about this crossover than Singham – Simmba – Sooryavanshi