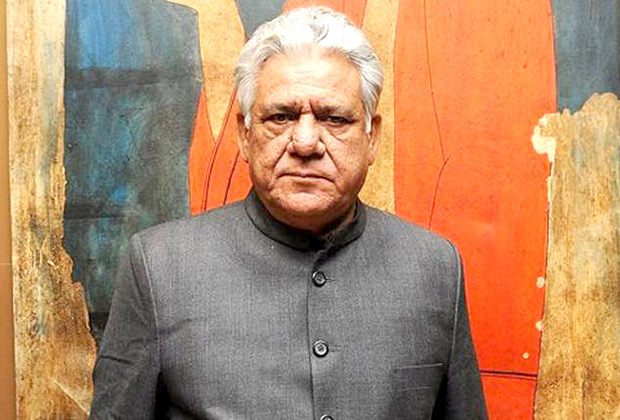 The ban on Pakistani artists following the Uri attack in Jammu and Kashmir has evoked a mixed response. While some are not in the favour of the ban, a majority of the people are supporting the ban saying that our army comes first before anyone.

However, a shocking reaction came from veteran actor Om Puri when he ended up insulting Indian martyrs during the live debate on banning Pakistani artists. He started the conversation by praising the Indian army and officials saying that we gave our rivals the answer they deserved. The surgical attacks proved that we are prepared to fight. Om Puri was joined by Col. V.N. Thapar who is a father of a martyred soldier. When asked about army officers and how they struggling to survive while making our country safe, Om Puri aggressively said, "Have we forced them to join the army? Who asked them to lift the weapons? You want India-Pakistan to be turned into Israel and Palestine and indulge in a fight for centuries? It is not merely a division of the country; it is the partition of families. Our country houses 22 crore Muslims and they have their relatives on the other side and vice versa. India has the second largest population of Muslims in the world."

When others criticized his opinions during the debate, Om Puri further added, "Why don't you force the government to cancel their visas?" He got really angry when the news anchors kept bringing up other people's opinions on banning the artists especially Salman Khan's support to them.

Lastly, before walking off the debate, Om Puri concluded with the most bizarre statement leaving everyone in shock. He said, “Prepare 15-20 people as suicide bombers and send them to Pakistan.”

After Om Puri walked out of the debate, people criticized him for his harsh words on social media platforms. Now, we have learned that a FIR has been lodged against the veteran actor for insulting the Indian martyrs. The complaint has been lodged under the section 124A in The Indian Penal Code at Andheri East police station (Mumbai).