Last Updated 01.12.2022 | 10:10 PM IST
feedback language
follow us on
Bollywood Hungama » News » Bollywood News » Is the Aamir Khan starrer Lal Singh Chaddha based on the Sikh riots and not the Babri Masjid demolition?

Being a remake of one of the cult Hollywood films, Forrest Gump, a lot has been riding on the shoulders of Aamir Khan currently. After the sad response to his last film Thugs Of Hindostan, Aamir is all set to bounce back with full confidence with Lal Singh Chaddha. The film will feature many political events just like the original, albeit this one will be related to events in India. There was buzz earlier that amongst the events, the film is expected to feature Babri Masjid demolition but recent reports have a complete different story. 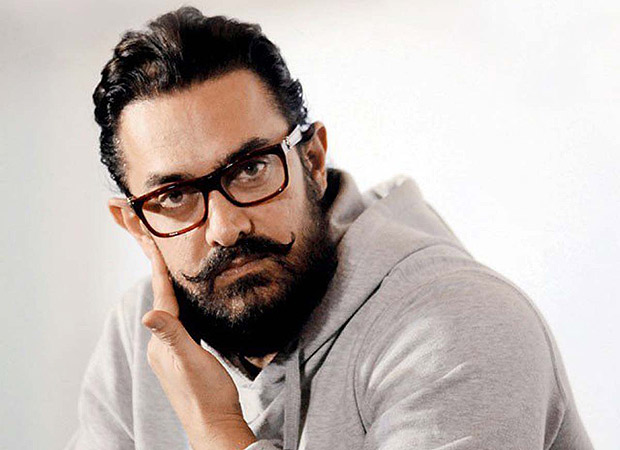 Is the Aamir Khan starrer Lal Singh Chaddha based on the Sikh riots and not the Babri Masjid demolition?

Of late, there have been reports that the film will indeed feature one of the violent and gruesome acts, the 1984 Sikh riots. If these reports are to be believed, the makers are looking forward to incorporate this incident and not the Babri Masjid demolition which resulted in Hindu Muslim riots across the nation. However makers of the film are currently keeping details about this Forrest Gump remake under wraps and haven’t made an official announcement regarding this either.

As readers would be aware, the journey of Lal Singh Chaddha will feature some of the historic and unforgettable moments from the past and these incidents will showcase how Lal Singh Chaddha played a key role there. The film is expected to feature Kareena Kapoor Khan as the leading lady and the love of Chaddha's life.

As for the Bollywood film, it is directed by Advait Chandan and it is expected to go on floor by October this year. While Aamir Khan has already started his prep for the same, the film is scheduled to hit the big screens on the day of Christmas 2020.