Bollywood actor Aamir Khan is the one to enjoy working at his own pace and does not feel the need to make his presence felt everywhere, especially on social media. The actor is popular for not attending award functions and not doing multiple films a year. Aamir Khan made his Instagram debut in 2018, much after major Bollywood stars. 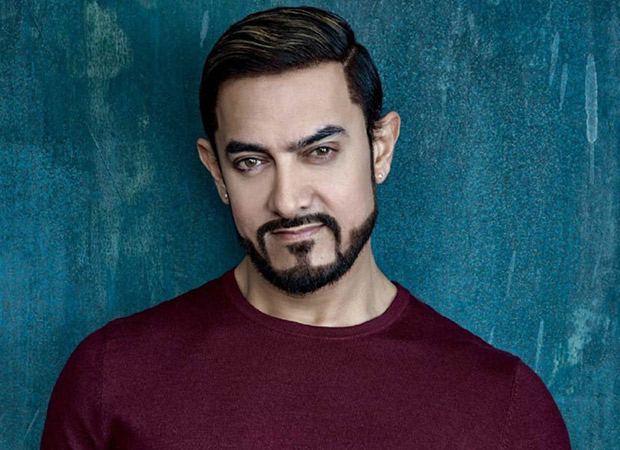 While talking to a daily, the actor spoke about social media and why it took him so much time to step into this virtual world. The actor said that he is the kind of person who is in his own world half the time. He said that he is not very communicative on social media.

The Dangal actor said that he likes to communicate through his films and this is the means through which he wants to be known. The actor added that communication through his work is what counts.

However, the actor does not stay completely away from social media but expresses his views once in a while through a tweet or a picture on Instagram.