One of the most anticipated films of the year 2019, Chhichhore, is all set to release its trailer on Friendship Day, owing to the fact that the sweet story is based on three friends, their friendship and how they come together for a reunion. The film is being helmed by Nitesh Tiwari, the director of the blockbuster Dangal. And guess what? Aamir Khan got a special preview of the trailer ahead of its launch on August 4. 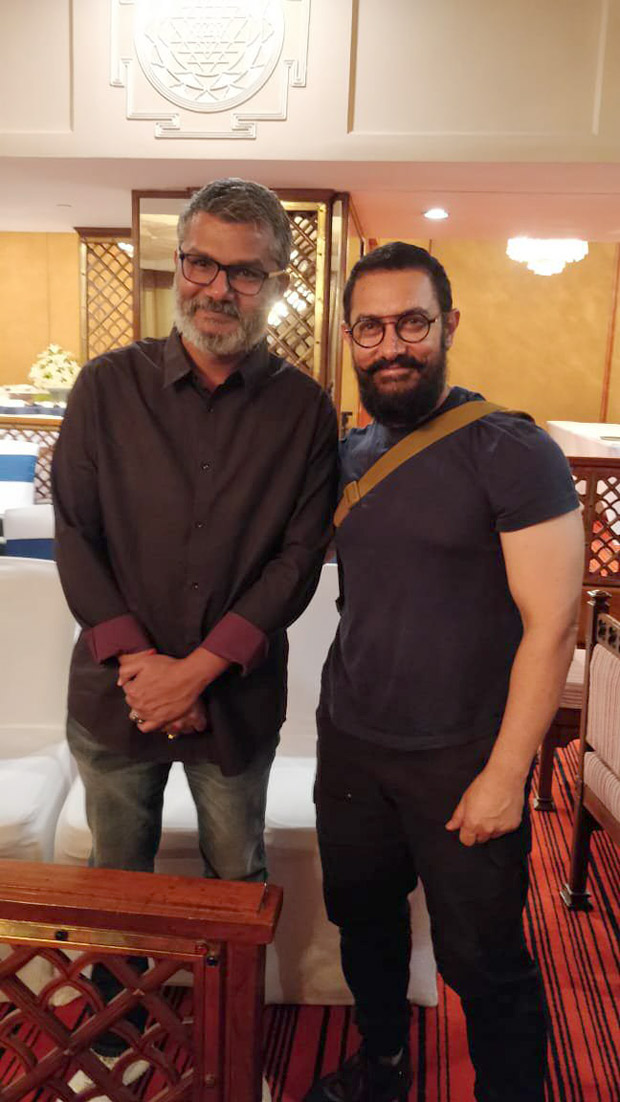 Chhichhore: Aamir Khan gets a special preview of Nitesh Tiwari’s film trailer ahead of its launch

Aamir Khan and Nitesh Tiwari met in Delhi earlier this week where the director showed the actor the promotional cut of the trailer. Nitesh revealed that he was little intimidated by Aamir Khan and was hoping he would appreciate the trailer. He was happy to see Aamir Khan loved the trailer, laughed during the funny scenes and got a bit emotional in the end.

Since Aamir Khan has a good sense of filmmaking, marketing, and presentation, when it comes to the trailer, it was important for Nitesh Tiwari to get his input. As of now only producer Sajid Nadiadwala has watched the trailer besides Aamir Khan.

The much-anticipated release is a Nadiadwala Grandson Entertainment Productions. Chhichhore is produced by Sajid Nadiadwala along with Fox Star Studios and is slated to release on September 6, 2019.

Behind The Scenes: These unseen photos from…

Deepika Padukone gives a glimpse of…

Jacqueline Fernandez explores a shade of her…