Aamir Khan is reported to have finally made a decision about Mahabharata. It is touted that he is finally doing this mammoth of a project with a strong backing from the investors who are mostly touted to be Reliance Jio. Interestingly, this is going to clash with Rakeysh Omprakash Mehra’s version of the epic. 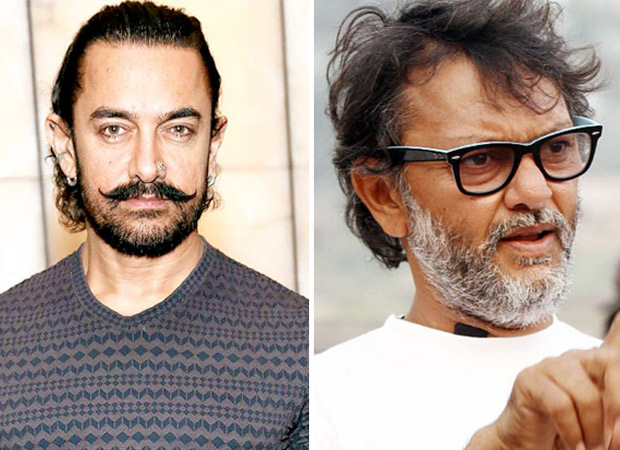 Aamir’s Rang De Basanti director has already announced that he is making his version of the mythological legend called, “Mahabharata: The Greatest Battle Ever Fought.” But this will be his interpretation. Aamir is working hard on this project which has been his dream since many years now and his film is mostly likely to cross the budget of over Rs 1000 crores.

Meanwhile, there is no fixed timeline for Aamir’s project which has come out because the actor/producer was busy figuring out the logistics of this magnum opus. But looks like, fans will be likely to be treated to both versions.

Aamir Khan is currently busy with his next, Lal Singh Chaddha which is based on Tom Hanks’ classic Forrest Gump.