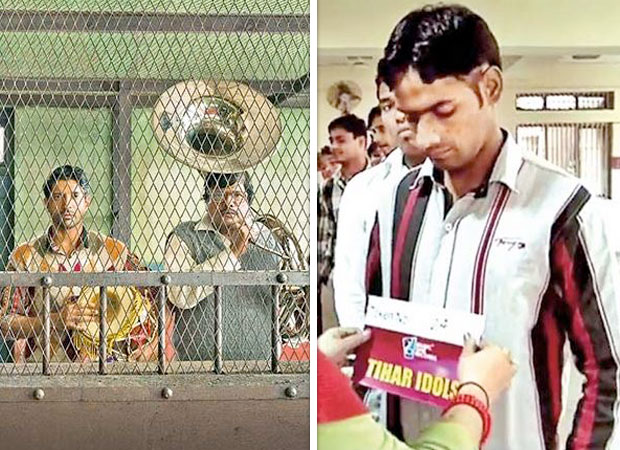 With films like Lucknow Central and Qaidi Band bringing forth the concept of reforming jail inmates with the medium of music, let us tell you that these films are inspired by real life stories. Tihar jail, which is considered to be the biggest jails in India, started off the concept of giving its inmates an opportunity to showcase their talent and it has now become a reality show.

In 2012, Tihar jail authorities launched the Tihar idols to encourage inmates who are good singers to bring their talent to the forefront and this reality show will make its TV debut next month. In fact, the said show has been shot over a period of three to four years. From Sonu Nigam to Anuradha Padwal to Sudha Chandran many have been the judges of these shows within the jail which involves music and dance.

What started off as a music therapy for inmates by the then DG of Tihar jail, Neeraj Kumar, has now become a huge thing with a music studio being established within the jail premises wherein the inmates practice music. This has been started in association with a music company. On the other hand, describing it as a positive experience was Sarangi maestro Ustad Kamal Sabri who was one of the first music teachers in Tihar jail. He has taught music to many inmates including Manu Sharma, who was involved in the Jessica Lall murder case, as he learnt violin.

As for the program, it has been designed in the form of Indian Idol, wherein 500 inmates will be auditioned out of which 16 finalists are selected in 16 finalists [eight for singing and eight for dancing] to compete in the finale. The winners further are given an opportunity to release an album and a similar album was released in the year in 2012.

On the other hand, the network that will air the reality show is yet to be finalized.