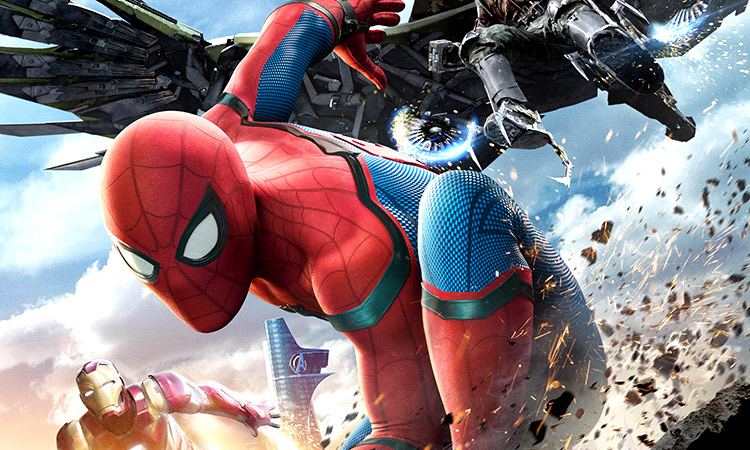 Back in 2002, we saw the web swinging superhero Spiderman making his debut with the character being played by Toby Maguire. Three films and few years down the line, it was Andrew Garfield who took over the mantle of playing everyone’s favourite neighbourhood superhero Spider-Man. However, despite the slick action and cutting edge tech shown in the film, we saw the franchise nose dive. Now yet again Sony Pictures has decided on rebooting the franchise with Tom Holland playing the teenager bitten by an arachnid. But will this third reboot of the children’s superhero infuse new life into a waning franchise or will it like the previous ones be relegated to a footnote in the Avengers series is what we analyse.

Starting off SPIDER-MAN: HOMECOMING picks up several months after the events of CAPTAIN AMERICA: CIVIL WAR. Thrilled by his experience with the Avengers, Peter Parker returns home, where he lives with his Aunt May. Parker, with the help of his mentor Tony Stark, tries to balance his life as an ordinary high school student in Queens, New York City, while fighting crime as his superhero alter ego Spider-Man. As a new threat, the Vulture, emerges, everything that Peter holds most important gets threatened. Will the teenage crime fighting superhero manage to overpower the forces of evil, will he eventually join the Avengers initiative or will Spider-Man remain as just another footnote for the Avengers is what forms the rest of the film.

Considering the fact that we first saw Tom Holland essay Spider-Man in CAPTAIN AMERICA: CIVIL WAR going toe to toe with the Avengers, it certainly wasn’t long before the stand alone Spider-Man film made headway to bring the neighbourhood superhero into the Marvel Cinematic Universe. Unlike the previous films that kept close to the comic book story line, SPIDER-MAN: HOMECOMING diverges to introduce a trainee superhero who is being mentored by none other than Tony Stark AKA Iron-Man. Thanks to this, unlike the previous films, this one features a Spidey who sports some of the latest technology aided with an AI, and we must say that the new suit and the new character work well for the film. If that wasn’t all, since everything comes with a touch of Tony Stark and the post Avengers/ Civil War, there is tons of action and of course some humorous light moments that are well interjected into the film giving it a more rounded feel.

However, the film does have its drawbacks. Unlike the Toby Maguire version of SPIDER-MAN, the new Tom Holland one seems a tad bit unlike the Spidey that we have known and grown up on. In fact, while the first film in the series still resembles the comic book character to the best, the newer version is an active shift in including Spider- Man and making him a part of a team. If that wasn’t all, unlike the previous films that have detailed the villainous characters extensively giving them a back story and an overall menacing feel, in SPIDER-MAN: HOMECOMING, The Vulture though menacing in his armoured avatar and deadly as hell, comes across as slightly underdeveloped. But with well executed action and spot on performances, this drawback can easily be overlooked. 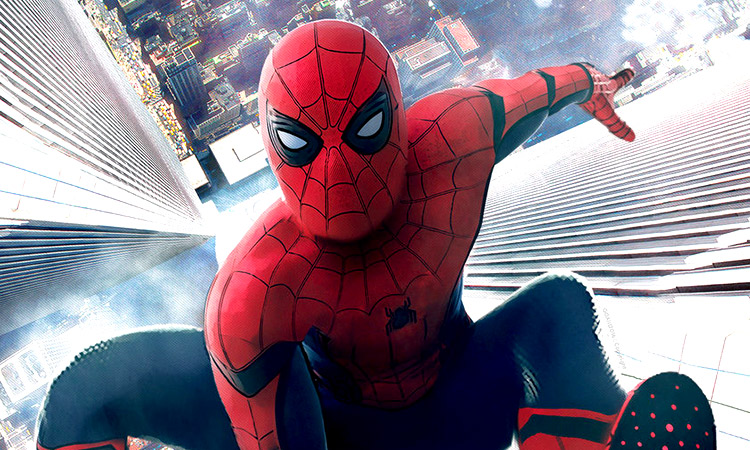 Talking about performances, Tom Holland as Peter Parker AKA Spider-Man does well in essaying a teenager grappling with life in high school while simultaneously being a secret superhero. Michael Keaton as Adrian Toomes AKA The Vulture is convincing with his mannerisms and expressions that convey his motives with menacing precision. Interestingly, SPIDER-MAN: HOMECOMING focuses mainly on these two characters with cameos from Robert Downey Jr. as Tony Stark AKA Iron-Man, while actively keeping the rest of the cast to a bare minimum.

Director Jon Watts has done a marvellous job of endearing this comic book character to the masses while at the same time giving him a larger canvas to explore future franchise opportunities as part of the Marvel Cinematic Universe. Similarly, Salvatore Totino who heads the cinematography is on point with sweeping visuals that take the viewer on a web swinging ride each time Spidey decides to swing his way through the city. Debbie Berman and Dan Lebental on the editing table have kept the proceedings crisp and tight making it a fun watch, while Michael Giacchino’s score adds to building up the crescendo for a thrilling, action packed climax. Here a special mention has to be made for the team of geniuses of Lauren Abiouness, Audra Avery, Beat Frutiger, Drew Monahan, supervising art director Brad Ricker and of course a host of others who have given the film a slick and fast paced feel with the VFX and CGI that are seamlessly integrated into the live actions sequences.

On the whole, SPIDER-MAN: HOMECOMING lives up to being a Marvel film complete with two post credit scenes. Apart from this, the film though unlike the previous ones and the comic books does well to establish a character while simultaneously giving him a larger canvas for future films. Don’t miss this Spidey tale.

Apart from 2 action episodes,film was too much boring and this time spidy's gf looks just horrible…

Less action, most of the good scenes are in dark which makes a bit unclear in 3d. Too much of…

Nice graphics,actions, better to watch in 3D. story line is not strong enough to hold your seat.…