KGF Chapter 2 was a huge success, and the film's lead actor Yash has now hinted that the public may get to see the third installment of the KGF franchise. The film directed by Prashanth Neel opened to a largely positive reaction and has been shattering records at the box office. 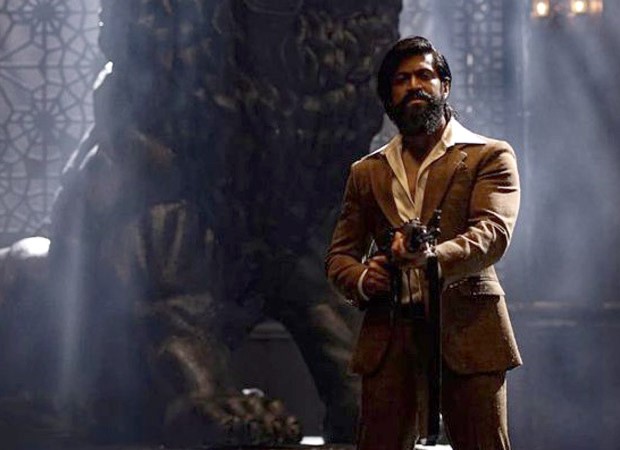 Yash teases KGF Chapter 3 – “In Chapter 2, we were unable to complete a number of tasks”

As Yash told Variety, "Already, me and Prashanth (film director) have thought of a number of scenarios.” The post-credits scene in KGF 2 hints that there is more to Rocky's adventure. Yash explained that they were unable to include some things in the second chapter so that the public could see them completely in the third installment.

"In Chapter 2, we were unable to complete a number of tasks. As a result, we know that there are several options and a plethora of action-packed situations. However, this is just an idea. And we've just left it there for now," he explained.

KGF was originally planned to be a single film, but the team opted to change the script and break it into two parts halfway through production. Because of the franchise's huge success, they hope to extend it even further.

Variety scored the film 1.5 stars and remarked, "The trouble with films that are focused on their aesthetic is that they neglect to plot." KGF 2 shifts unpredictably between the past and the present."