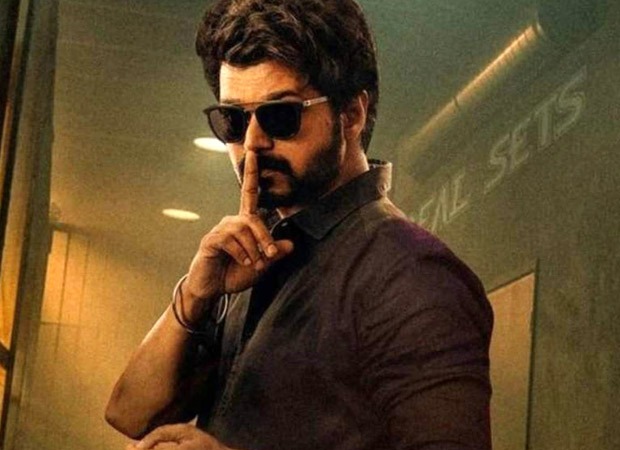 Ahead of the film's release on January 13, Twitter India launched a special emoji based on Vijay's character in the film. Vijay took to Twitter to announce the same on New Year. Ever since the release date announcement was made, the hashtags around the film were trending on the micro-blogging site.

This is not the first time that Vijay's film has got a special Twitter emoji. Earlier, his films like Bigil and Mersel have also had their own emojis.

In the film Master, Vijay will be playing the role of a college professor. Vijay Sethupathi will be seen as the antagonist. The film also features Andrea Jeremiah, Malavika Mohanan, Shantanu Bhagyaraj, Arjun Das and Gouri Kishan in pivotal roles. The film is directed by Lokesh Kanagaraj and jointly bankrolled by XB Film Creators in association with Seven Screen Studio.