The makers of Vijay Antony’s upcoming film Kodiyil Oruvan unveiled the teaser of the film today. Directed by Ananda Krishnan, the film is produced by Chendur film. 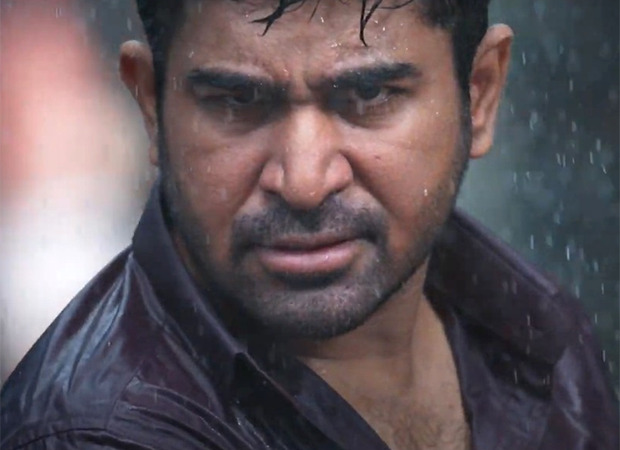 Actor Karthi took to his social media handle to unveil the teaser which has been released in five languages- Tamil, Telugu, Kannada, Malayalam, and Hindi.

The film teaser has been released in  five languages and was announced by the top heroes of the industry for the first time in Indian cinema.

Kodiyil Oruvan is directed by Ananda Krishnan and produced by Chendur film & and hand picked by INFINITY FILM VENTURES with Saregama backing the audio in multi languages,it’s going to be a biggest summer release of the Year.