Chiranjeevi starrer Waltair Veerayya is already in news for its strong star cast. The film also stars Ravi Teja along with Shruti Haasan as the leading lady. Directed by Bobby Kolli (KS Ravindra), the film is expected to have all the commercial elements including a fun and peppy dance number. Along with a massy number on both Chiranjeevi and Ravi Teja, which was shot recently in Hyderabad, the film also feature Bollywood-South actress Urvashi Rautela in a special cameo. 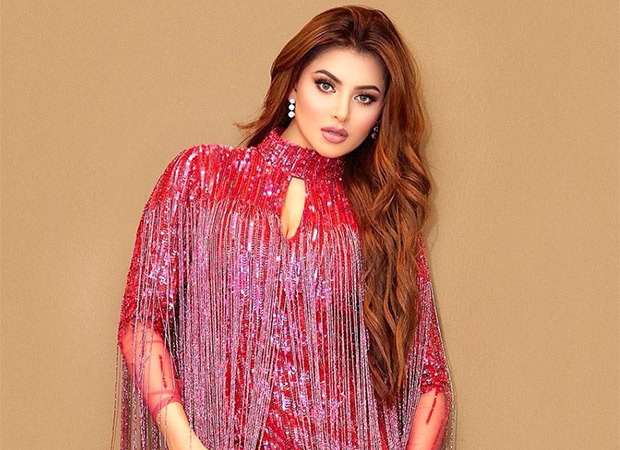 Waltair Veerayya will have a special song that will be shot on megastar Chiranjeevi and Urvashi Rautela in a huge set. Rockstar Devi Sri Prasad has scored a foot-tapping number, whereas, the top choreographer Sekhar master has done the choreography. A source close to the film confirmed the developments adding, “Mythri Movie Makers, who are known for their lavish production design, are making the movie extravagantly. With each announcement, the makers want to retain the excitement for the movie. Surely, fans are going to have blast in cinemas.”

Shruti Haasan will be seen in a role opposite Chiranjeevi. Billed to be a mass-action entertainer laced with all the commercial ingredients, the film is produced on a grand scale by Naveen Yerneni and Y Ravi Shankar, while GK Mohan is the co-producer. Arthur A Wilson cranks the camera, whereas Niranjan Devaramane is the editor and AS Prakash is the production designer. Sushmita Konidela is the costume designer.

Also Read: Urvashi Rautela opens up about her viral video where she is saying ‘I love you’; clarifies it has nothing to do with cricketer Rishabh Pant