Many Indian actresses in the past have spoken about the kind of sexual harassment they have faced, especially in crowded areas where men have taken advantage of the crowd to molest them. Citing a similar case, two Mollywood actresses, Saniya Iyappan and Grace Antony have explained the incident of how they were groped during a recent event in Kozhikode. The cast of the film Saturday Night attended a promotional event at the HiLite Mall in Kozhikode where the actresses were groped and molested when they were heading out. A video that went viral on social media about the incident has also got the attention of Kerala Police who has decided to launch a probe into the case. 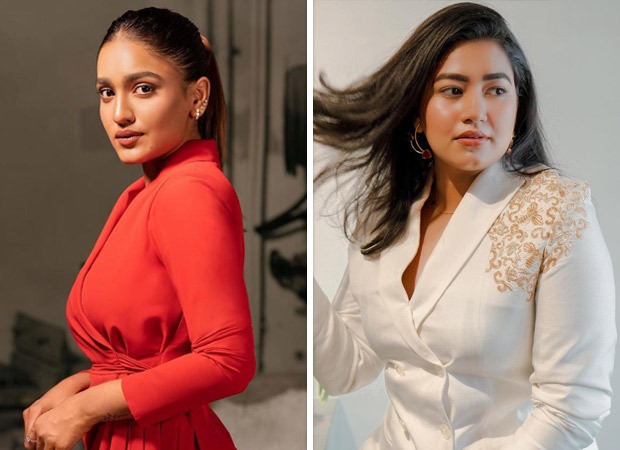 Two Malayalam actresses open up about being molested during film promotions

Speaking of the two actresses, they have taken to their respective social media accounts to explain the ordeal they went through during the incident. Saniya Iyappan elaborated on the incident in this Instagram post saying, “So I and my movie team were promoting our new movie, “Saturday night” at a mall in Calicut. The promotion events went well across all the places in Calicut and thanks to the love from the people of Calicut. The event at the mall was extremely packed with people and the security was struggling to handle and maintain the crowd. After the event, and one of my costar were leaving and some guy misbehaved with my colleague, and she didn’t even get a chance to see and react because of the rush and the crowd. After that, I also encountered a similar act of misogyny and I reacted to it in shock as you’ve watched in the video”

She went on to add, “So I wish no one has to face this kind of unwanted trauma in their life, for violence against women there will be consequences and actions against these misogynistic individuals.” Her costar Grace Antony also explained the situation similarly in Malayalam on her Instagram page wherein she mentioned that she was grabbed by one of the persons in the crowd. She also shared that she can’t explain where she was groped because she is disgusted to even say it. She also elaborated that while her colleague faced a similar ordeal, she reacted strongly but on the other hand, Grace couldn’t. She went on to explain in her post how she was still reeling from the shock and couldn’t reciprocate to what she underwent.

As of now, the police are investigating the case and efforts are being made to identify and trace the culprit who is involved in this.