S.S. Rajamouli's upcoming film RRR has piqued the interest of the audience ever since it was announced, the makers of RRR wished Sri Komaram Bheem Guru the freedom fighter who is one of the inspirations for the film on his 118th birthday. 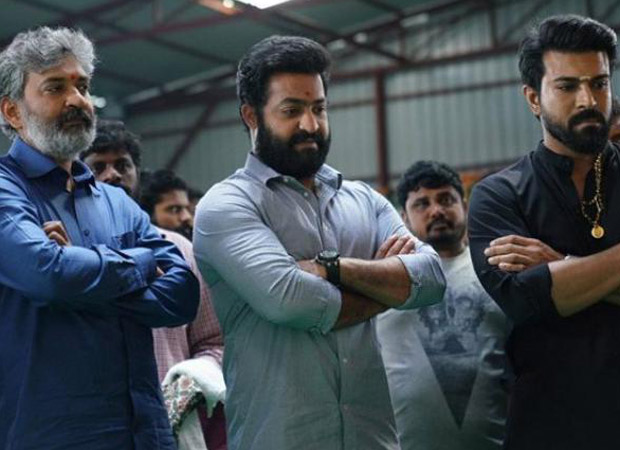 The maker took to social media and shared, "Remembering the bravery and grit of revolutionary freedom fighter Sri Komaram Bheem garu on his birth anniversary!We are excited to show you our on the screen as young Bheem in #RRR!"

Remembering the bravery and grit of revolutionary freedom fighter Sri Komaram Bheem garu on his birth anniversary!
We are excited to show you our @tarak9999 on the screen as young Bheem in #RRR! ????

S.S Rajamouli believes that Indian films about freedom fighters until today have showcased the dire of their lives while they fight against the enslavement. Taking a new direction, Rajamouli wishes to depict the heroes in a monumental way against the typical rebellion and struggling phase. "I want to paint the entire canvas with a new brush altogether so that the universe I create contains valor, energy, and grit", he said.

RRR has been appreciated across social media as their social media account has already crossed 100k followers and the movie is yet to be released. This shows us how the unique concept of the movie is acknowledged and loved by everyone

Starring Jr. NTR and Ram Charan in leading roles, RRR brings to screen the fresh chemistry of Ram Charan and Alia; as she plays Sita whereas Ajay Devgn plays a significant role. Mounted on a huge scale of 350-400 crores, RRR will showcase a grand and elaborate set up like Baahubali. Produced by DVV Danayya under DVV Entertainment and directed by SS Rajamouli, RRR will release worldwide on July 30, 2020, in ten Indian languages simultaneously.