Baahubali star Prabhas celebrated his 40th birthday on October 23 and there was an outpour of love showered by fans on social media. His Baahubali co-star Rana Daggubati took to social media to wish his brother with a lovely post. 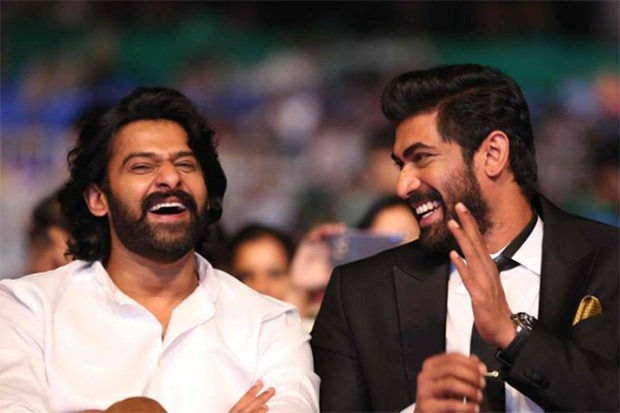 In the picture, Rana Daggubati and Prabhas are caught in a candid moment whilst smiling. The actor wrote, "Happy Happy to you brother. Keep that beautiful soul of yours always smiling. Love you loads."

Recently, Rana Daggubati and Prabhas along with SS Rajamouli and Anushka Shetty were in London for the premiere of Baahubali. The film was screened at Royal Albert Hall. The film's score, composed by MM Keeravani, was performed live by the philharmonic concert orchestra.