The President of the Chennai Thiruvallur Kancheepuram Distributor's Association has demanded that the TDS levied on Distributors' income should be cancelled. T Rajendar, the president said that if the demand is not met with then the distributors will not allow the release of new Tamil films from March 27. 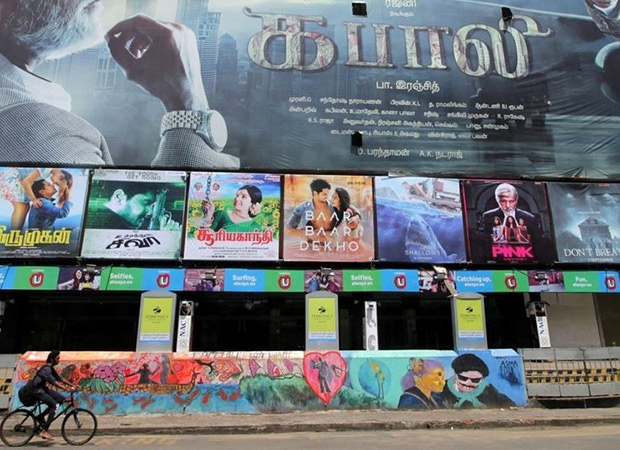 In a press meet, Rajendar said, "We are expected to pay 10% TDS for turnover, based on the theatrical run of a film, which might not always mean that the film has given us any profit. This is extremely unfair."

He said that the additional tax will be a huge burden on the distributors who are already going through a tough phase in the industry. "Additionally, we are also appealing against the local body tax that is being levied in Tamil Nadu. We are not against the government but merely asking them to consider our concerns," he further said.

Earlier as well distributors raised concern after Rajinikanth starrer Darbar failed to bring in the required numbers at the box office. It was reported that the distributors had thought of seeking help from the superstar himself in recovering the losses incurred.

Meanwhile, April will see the release of Vijay's upcoming film Master, which is the most anticipated Tamil film. Theatres in Tamil Nadu are going through a dry phase as there were no big releases after Pongal in January. The theatre owners have also blamed the rise in OTT platforms as one of the reasons for the reduced footfall in the theatres.