Last Updated 29.01.2022 | 10:38 AM IST
feedback language
follow us on
Bollywood Hungama » News » South Cinema » Sudheer Babu reveals how he prepared for the role of police officer for the film V

Amazon Prime Video's upcoming film V has created a buzz like no other. The audience certainly can't wait to see Nani and Sudheer Babu together on-screen. Sudheer Babu, who is essaying the role of a police officer, recently revealed how he prepared for his character. 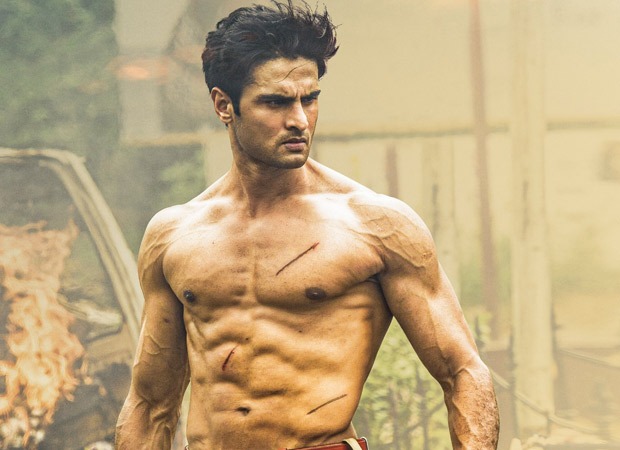 The actor says, "For V, I had to be in that lean shape, lean-agile shape for almost a year. So there are times you won't have the motivation to push yourself."

Talking about how the trainer kept him in the best shape, Sudheer Babu adds, “So my trainer sometimes keeps experimenting with different kinds of training that were done during an offseason when you are not shooting for V. So one day I wasn't motivated and he said okay tomorrow we'll try something else and then that's how I did it. Luckily we shot it and it was an interesting workout."

Sudheer Babu has ensured to be in his best shape and worked hard to achieve the perfect look which all of us were gushing over in the trailer itself. The thriller V also marks Superstar Nani 25th film and will be seen essaying a negative character for the first time ever.

V will be streaming on Amazon Prime Video from September 5.

Not Allu Arjun but Mahesh Babu was Sukumar’s…