Jeethu Joseph's directorial Drishyam 2, starring Mohanlal has caught the attention of Baahubali director SS Rajamouli. The film released on Amazon Prime Video on February 19 and the rave reviews it has garnered from people across countries is surreal. SS Rajamouli was one amongst the many to be mind-blown by the Malayalam film and has heaped praises for every craft in the film and sent a message across to the director. 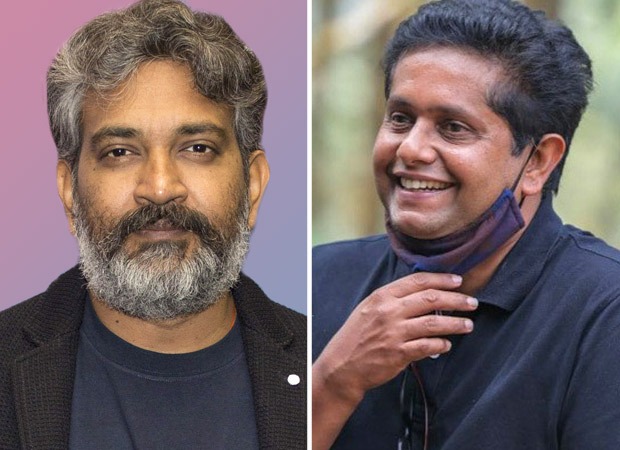 In the message, Rajamouli expressed, "Hi Jeethu, This is Rajamouli. Film Director... watched drishyam 2, few days back... It lingered so much in my thoughts that i watched drishyam first part.. (i only watched drishyam in Telugu when it released). I must say the direction screenplay editing acting.every craft is truly amazing.but the writing is really something else… it is world standard...the first part iself is a masterpiece..for the second one...to come up with a story line that seamlessly merges with the first, with the same gripping narration is nothing short of brilliance. Hoping to see many more masterpieces from you… (sic).”

A sequel of the 2013 box office hit Drishyam that is being touted as a level up from the first one-which is a commendable feat for any director. Besting his own work with Drishyam 2, Jeethu Joseph was beyond elated with this compliment and reverted saying, "Thank you Rajamouli sir.... I am honored... you made my day."