The Malayalam film Drishyam 2 has been the talk of the town ever since its release on February 19 on Amazon Prime Video. Starring Mohanlal in the lead with Jeethu Joseph as the director, the film is a sequel to the super hit film Drishyam that was released in 2013 and was later remade in different languages including Hindi, Tamil, Telugu and Kannada. Now, Joseph has confirmed that he is working on Drishyam 3 and has already penned down the climax. 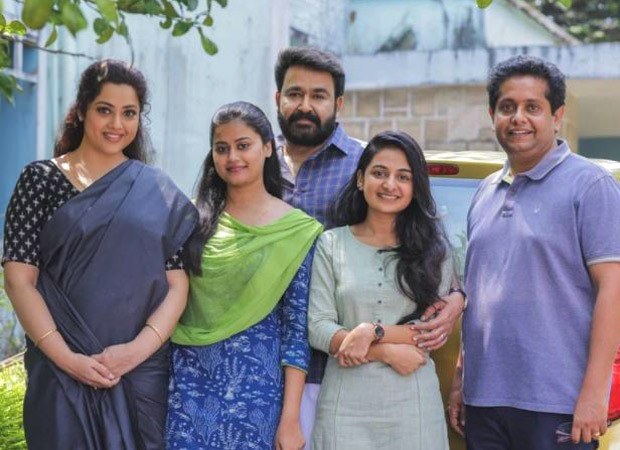 At a press conference at the Kottayam Press Club in Kerala, Jeethu Joseph said that he has a magnificent climax for Drishyam 3. “I discussed the climax of Drishyam 3 with Mohanlal and producer Antony Perumbavoor and they liked it,” he told the media.

“But, the shooting of Drishyam 3 will not happen soon. It will take at least three years from now for the film to go on floors. Some things still need to be clarified in the script. I will add new things when I get them,” he added.

Further talking about Drishyam 2 and its climax which is being hailed by the audience. "A lot of things have to come together to get this climax. So, it is not possible to guarantee about Drishyam 3 now. I am very happy with the discussions happening on social media and I welcome all kind of criticisms," he said.