Malayalam film superstar Mohanlal recently shared a video of his workout routine. In the video, he gave a glimpse of his vigorous routine in the gym. Sharing the video, he also inspired and encouraged his followers to exercise. 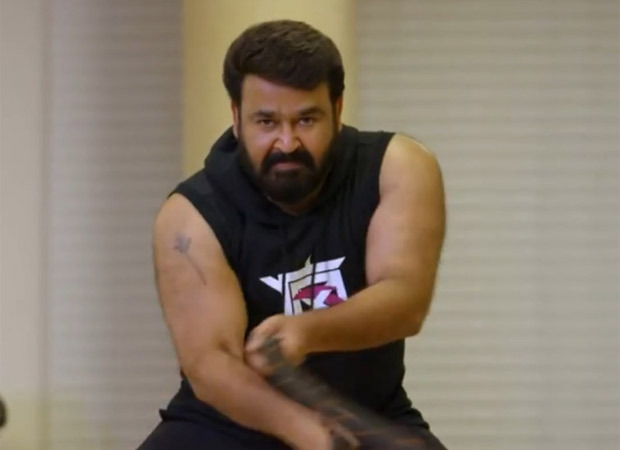 Sharing the video, Mohanlal wrote, "Exercise keeps both the body and the mind healthy”. The actor is seen dressed in his cool athleisure and neatly trimmed beard. The superstar sharing his workout routine sure has come as a major inspiration for several.

Meanwhile, on the work front, Mohanlal was last seen in the super hit film Drishyam 2. The film was released on Amazon Prime Video in February. The actor is currently shooting for Aaraattu which is being directed by B Unnikrishnan and will be released on August 12.