Kannada actress Ragini Dwivedi and Sanjjanaa Galrani who are currently in the central jail at Parappana Agrahara had a quiet Dussehra celebration. Reportedly, the inmates started the Dussehra day with a small prayer and then a low key celebration in which both the actresses took part. 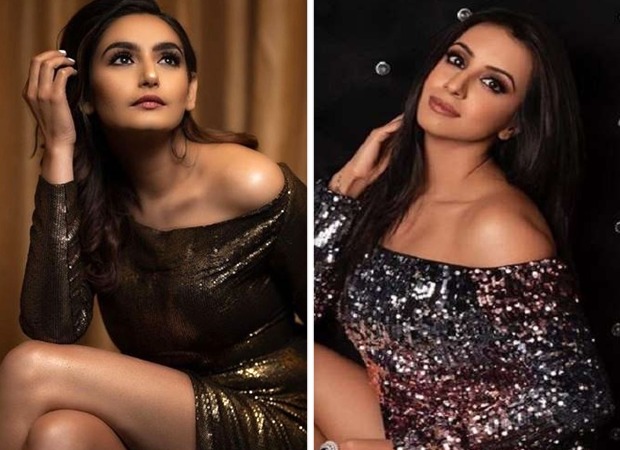 With the ongoing Sandalwood drug investigation and their bails getting rejected, the actresses celebrated Dussehra in jail. Their bail re-appeal hearing which was earlier scheduled for Saturday, the day before Dussehra got postponed. The families of Ragini and Sanjjanaa moved to HC after the NDPS court denied their bail.

Ragini was arrested on September 4 after a raid was conducted at her Bengaluru house. She was questioned by the Central Crime Branch for four hours before she was arrested. The Police later raided Sanjjana's house on September 8 and interrogated her. Reportedly, both the actresses are in the same cell in prison and had tampered with the evidence.