A few days back, Seerat Kapoor and her co-star Siddhu shared the first look poster of their upcoming film Maa Vintha Gaadha Vinuma. Ever since, the viewers haven’t been able to contain their excitement for the trailer release. Seerat Kapoor recently announced that the rom-com will be releasing this Diwali on the OTT Platform. 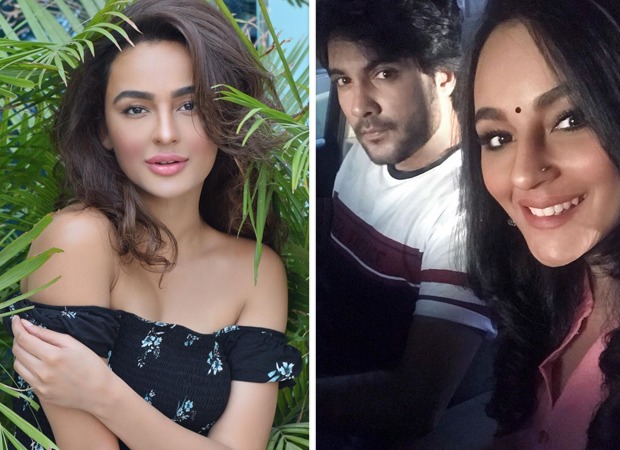 The cast and crew of the film made a video declaration about its release, in which producer Allu Arvind spoke about his leading actress Seerat Kapoor. He said, "I have to specially congratulate you for one thing Seerat; This is the best performance of your career. All through you were superb, subtle and real. You have performed very well, specially in the embarrassment scenes with the parents. I liked you so much in this film”.

On the work front, Actress Seerat Kapoor made her Tollywood debut with the movie Run Raja Run. Recently the actress was seen in the film Krishna And His Leela which was loved by both the audience and the critics. Seerat Kapoor will also be making her Bollywood debut, details of which will be announced soon.