It won't be wrong to say that Ram Charan is a powerful face down South and hence, the title of Power Star suits him completely. But now, Charan is catering to a pan-India audience with his next release – S S Rajamouli's RRR which is the biggest Indian film to hit screens in the next few months. 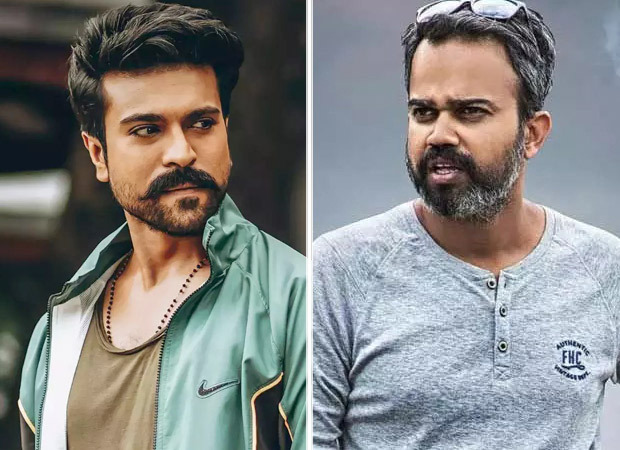 While RRR is complete and is up for release in January next year, he has already signed a big film with Shankar, that he's already started filming for. The Shankar adventure actioner has Kiara Advani opposite him and now, we can give you another exclusive scoop.

A source informed Bollywood Hungama, "Ram Charan and KGF director Prashanth Neel have been discussing to collaborate for the longest time. Prashanth had two ideas which he bounced off to Charan and he loved both of them. Among the two, one has a franchise element so they want to do an action franchise together. They have verbally agreed to do this film together and it is expected to kick-start around late next year after all his other commitments are done. Meanwhile, Prashanth is also readying the second part to the blockbuster Yash starrer KGF." Clearly, this union will make everyone happy!

Also Read: Four years to the picture that marked the beginning of SS Rajamouli, Ram Charan and Jr NTR’s RRR