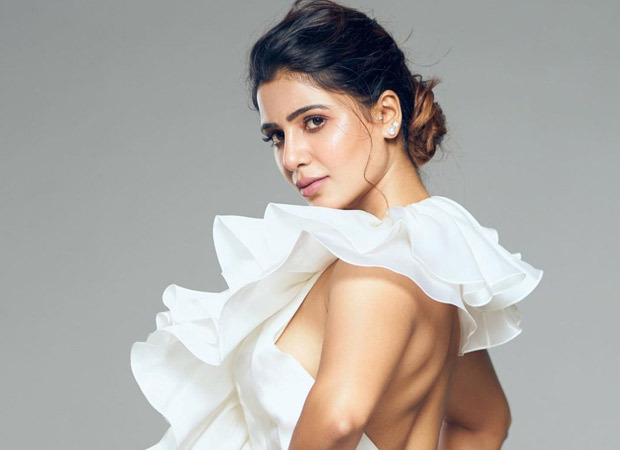 A leading Telugu banner Sridevi Productions has signed her for a heroine-oriented film. But they are unable to find a leading man. A senior filmmaker analyses the peculiar situation that Samantha finds her career in. “The A-listers of the Telugu film industry are all friends of Nagarjuna (Nag Chaitanya’s father). They are wary of offending Nag, although he is not the kind to hold grudges. Besides, Nag remains fond of his former daughter-in-law. But we all know how the Telugu film industry works.”

Sources say Samantha would have to settle for a relatively less known face as her co-star. She finds herself in exactly the same position as Bollywood’s favourite female hero Taapsee Pannu whose heroine-oriented projects repel the A-lister heroes of Bollywood.