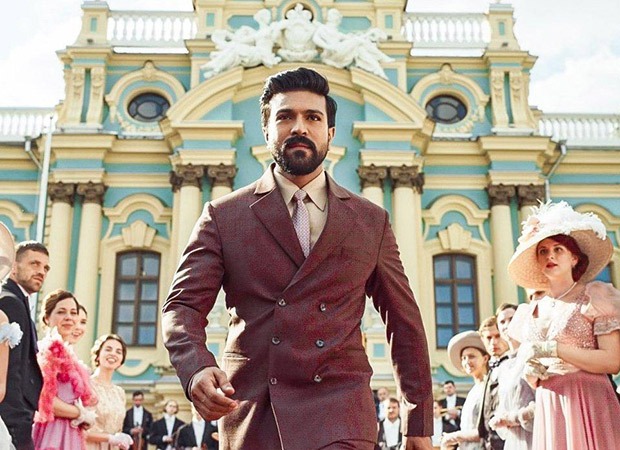 Mega Power Star Ram Charan’s acting skills and action sequences are all over twitter again soon after the re-release.  Twitter has flooded all over again with action glimpses from RRR. It is quite a proud moment for Indian cinema. Not every day does an Indian movie gets re-released aboard and not every time does it see an attendance of so many non-Indians. The action sequences of Ram Charan have truly captured the hearts, be it his introduction scene, tackling 1000 people or the saffron clothes-clad fight scene with bow and arrow. His fan base has been increasing exponentially not just nationally but internationally too.

Here are some tweets that truly prove that Ram Charan has stolen several hearts across the oceans:

RRR is art.. In its purest form.