In SS Rajamouli’s RRR historical fact has been fused with fantasy-fiction. Revealing this, the film’s story writer K. Vijayendra Prasad says, “It is a fact that the two heroes freedom fighters Alluri Sitarama Raju and Komaram Bheem who fought against the British Raj and Nizam of Hyderabad respectively, existed in history. But as far as we know they never met, never fought together against the British.” 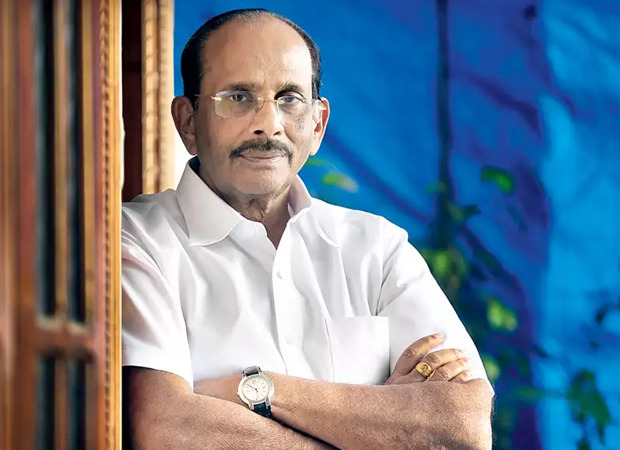 From this point, Vijayendra’s imagination took off. “What if the two heroes actually met and fought together against the common enemy? That’s where my imagination comes in.” Vijayendra will of course put a disclaimer about the liberties taken by the plot. “But I know I will still be judged harshly.”

In the meanwhile Vijayendra-scripted bio-pic of Jayalalithaa, Thaliavi has also shaped up well. Informs Vijayendra, “About thirty percent of the shooting remains. But I saw the rushes of what’s been shot. It’s shaped up beautifully. Kangana Ranaut is fabulous as Jayalalithaa.”

Also Read: “From the beginning till the end it will keep you glued like anything”, says RRR writer Madan Karky