RRR is an upcoming 2021 action film that is based around a fictional story that revolves around India's freedom fighters, Alluri Sitarama Raju and Komaram Bheem who fought against the British Raj and Nizam of Hyderabad respectively. The Tamil dialogues of the film have been written by Madan Karky. 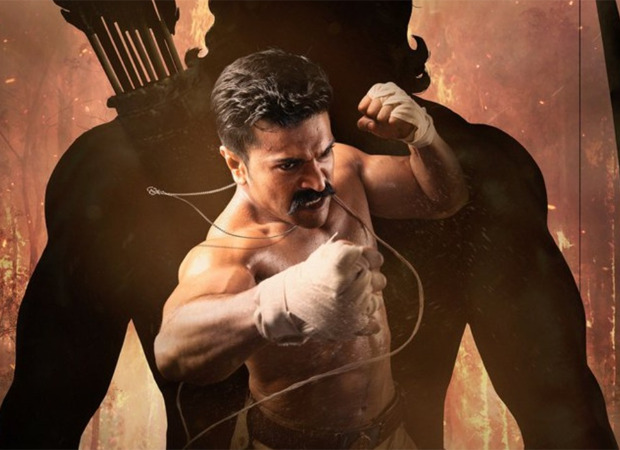 In an interview, writer Madan Karky opens up about the film, “It is a very powerful story with very strong emotions. It has come out really well and we love the sequences and everything. In Baahubali part 1, there are around 6-10 goosebumps moments, right? Those moments like what happens when the statue is going to fall and how he's going to raise the statue and more! So it's a bit around those moments. So in 'RRR', I feel like it's all over the movie!"

The writer further added, "From the beginning till the end it will keep you glued like anything. It comes from really strong emotions and it's enhanced by very strong and rich visuals. There is a lot of poetry in the movie and beautiful action sequences that we have not seen in movies around the world. So it's going to be a great experience and one of the big reasons for people to come back to the theatres."

The film is written and directed by S. S. Rajamouli and has a stellar ensemble cast of N. T. Rama Rao Jr., Ram Charan, Alia Bhatt, and Ajay Devgn.

So mark your calendars as the film is scheduled for release on 8 January 2021 in Telugu along with the dubbed versions in Tamil, Hindi, Kannada, Malayalam languages.