The year's most awaited movie RRR has been making the right kind of buzz lately. It has been making back to back announcements for the past one-and-a-half weeks now. After dropping a release date recently they have now unveiled the first look of actress Olivia Morris in the film. 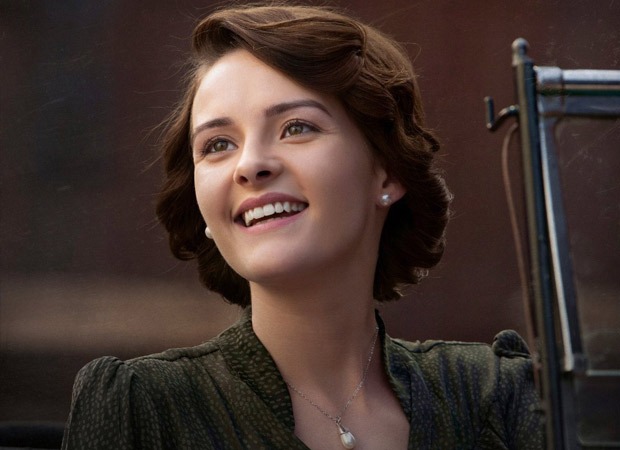 Olivia Morris plays a pivotal role in the film and her character Jennifer will have an important part to play in the film . On her birthday RRR movie's social media handle wished her and unveiled her look as Jennifer. Olivia is reportedly playing Jr NTR’s Komaram Bheem’s romantic interest.

The release date reveal also had a line reading "fire and water will come together to make an unstoppable force like you've never witnessed [before]." This just raises audiences excitement and intrigue level tenfold.

RRR also features likes of Ajay Devgn, Alia Bhatt alongside Ram Charan and NTR Jr. SS Rajamouli helms the project and with such great lineup of casts the movie promises to be a record breaker and huge blockbuster in the making.