Mahesh Babu and Keerthy Suresh starrer Sarkaru Vaari Paata recently went on floors in Dubai. On Friday, Mahesh Babu took to his social media to announce the release date of the film. Sharing a striking poster of the film, he revealed that the film will be released in theatres on Sankranthi 2022. 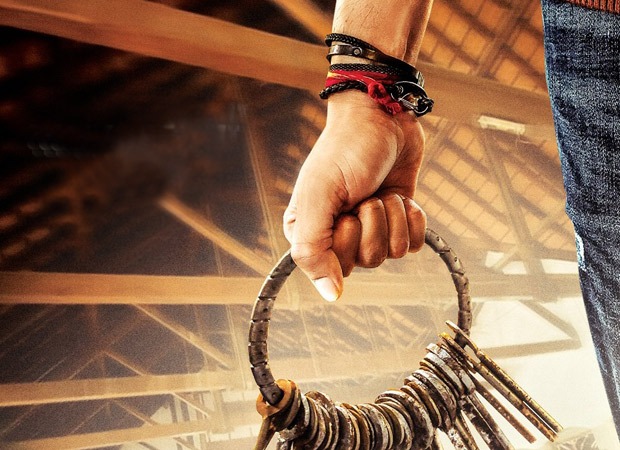 In the poster shared by Mahesh Babu, we can see a hand holding a large bunch of keys.

Directed by Parasuram Petla, the film was announced last year on Mahesh Babu's father Krishan's birthday. The official mahurat clap was given by Mahesh Babu's daughter Sitara Ghattamaneni on November 21 with Namrata Shirodkar switching on the camera.

Bollywood Hungama had earlier reported that the makers of Prabhas' upcoming film Salaar are also planning to release the film on Sankranti 2022. To add to it, Thalapathy Vijay who is currently basking in the success of Master also plans on releasing his next film with Sun Pictures on Sankranti next year, While there has been no formal announcement of the same, if it happens, the South Indian film industries will see a major clash at the box office.