Last Updated 20.10.2021 | 10:22 AM IST
feedback language
follow us on
Bollywood Hungama » News » South Cinema » “Rocky sets sail from today,” announces Yash as he gets back to sets of KGF 2 after months

Before the pandemic brought the world to a standstill, actor Yash was working on his upcoming film KGF 2 which is the most anticipated Kannada film of the year. With the success of KGF, Yash became a national sensation because of his performance. Now, after several months, the actor is all set to get back on the set. 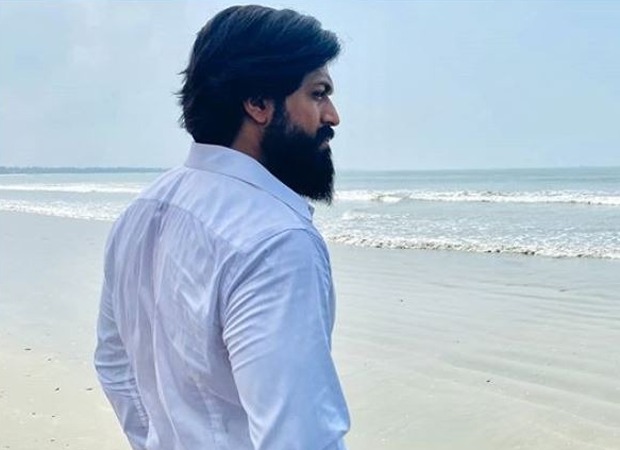 On Thursday, Yash took to his Instagram handle to announce that he will be resuming shooting for the film from today. Sharing a picture of himself posing on a beach facing the sea, he wrote, "Waves can't be stopped but you can learn to sail..After a long break.. Rocky sets sail from today."

Waves can't be stopped but you can learn to sail.. After a long break.. Rocky sets sail from today.

In August, the rest of the cast and crew had resumed shooting of the film maintaining all safety guidelines. From that time, Yash started intense prep to get ready for his schedule.

KGF:Chapter 2 was supposed to release in October, but it has been delayed due to the pandemic and the lockdown. The period drama also stars Prakash Raj, Sanjay Dutt, Srinidhi Shetty, Raveena Tandon, Anant Nag and others.

ALSO READ: Straight from the sets of KGF2: Film won’t suffer due to Sanjay Dutt’s health