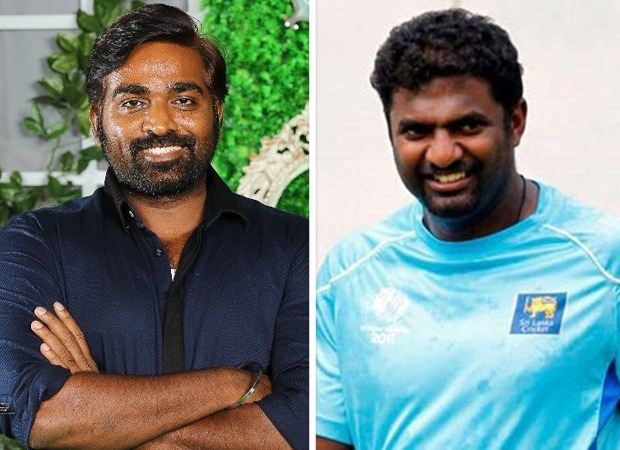 While the poster does not reveal the actor's face, it has the animated figure of man about to bowl. However the makers promised to share an official update soon.

The film will be directed by MS Sripathy and produced by Movie Train Motion Pictures and Dar Motion Pictures. Earlier there were rumours that the film has been titled 800. But the makers have refused to divulge any details.The film was supposed to release in 2020, but has been postponed because of the pandemic.

In an earlier interview, Vijay Sethupathi said, "I am happy to be associated with the Muthiah Muralidaran biopic. He is an iconic sportsman of Tamil origin and someone who has made his mark across the world. Portraying the role of Murali is going to be a challenge for me and I am looking forward to it."