Just a day ago, there was a lot of buzz about Rana Daggubati suffering a kidney problem. These reports claimed that the South actor-producer underwent a kidney transplant in Chicago. However, a recent video shared by the star has grabbed attention and it is a proof that these reports might just be rumours. The actor took to social media to give his best wishes to friend and colleague, Vijay Deverakonda and the rest of the team Dear Comrade. 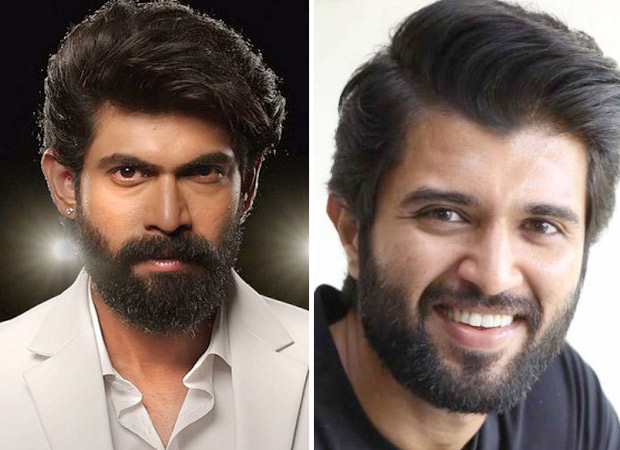 Dear Comrade, as we know, has been already caught the attention of the masses even before its release. In fact, Dharma Productions even announced that they have bought the rights of this Vijay Deverakonda, Rashmika Mandanna film for a Bollywood remake. While the Arjun Reddy star may soon bask in the glory of another success, Rana Daggubati decided to send across his best wishes all the way from the U.S. In fact, he also assured everyone that he would catch a show of the film there. Here, have a look at the video:

Directed and written by Bharat Kamma, Dear Comrade is about a college student leader that is essayed by Vijay Deverakonda. The film is expected to hit the big screens this week on July 26.