Of late, many reports about the health condition of Rana Daggubati have been doing the rounds. It is being said that the actor was recently admitted over a kidney problem and considering that the same couldn’t be resolved with medicines, the doctors suggested a kidney transplant. The latest update on that front is said to be that the transplant has been successful. However, neither the actor nor his team has spoken about any such incident. 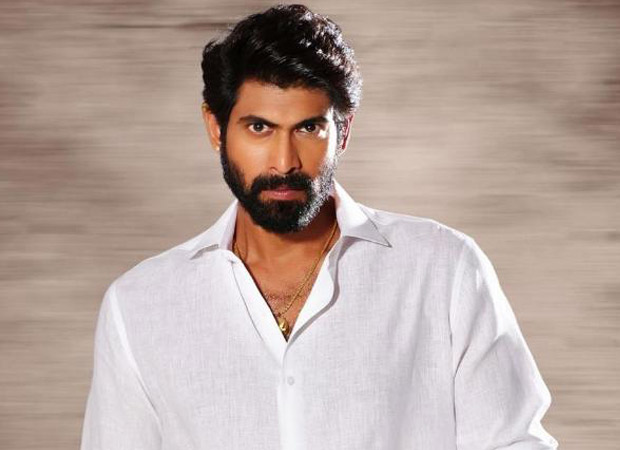 In recent reports, it is being said that Rana Daggubati has been facing these issues for quite some time and this time around, he had a relapse of sorts. The actor apparently flew to Chicago in the U.S. for a surgery wherein he had a kidney transplant. Some reports also suggest that the kidney was given to him by his mother Lakshmi Daggubati. But the family members of the actor have maintained silence by far on the issues. If these reports are to be believed, the surgery has been successful and the actor is expected to recover soon.

However, as per the doctors’ instructions, it has been learnt that Rana has been advised bed rest for one month at least. So, all the projects that the actor has been working on, has been put on hold. It has been reported that the actor is expected to return to India and join the shoot schedule by September but again, there has been no official announcement on the same.

Needless to say, fans of the actors have gone into frenzy on social media and expressing their concerns over his health.

We too wish the Bahubali actor a speedy recovery.

Also Read: Woah! Post the success of Oh Baby in Tollywood, the Samantha Akkineni starrer will also get a Hindi remake