Director Gautam Vasudev Menon's web series inspired by the life of former Chief Minister of Tamil Nadu J Jayalalithaa was released on the streaming platform MX Player on December 14. Actress Ramya Krishnan plays the role of Shakthi whose character is inspired by Jayalalithaa. The 11 episode series traces the rise, fall and victories if Shakthi as she becomes people's Queen. 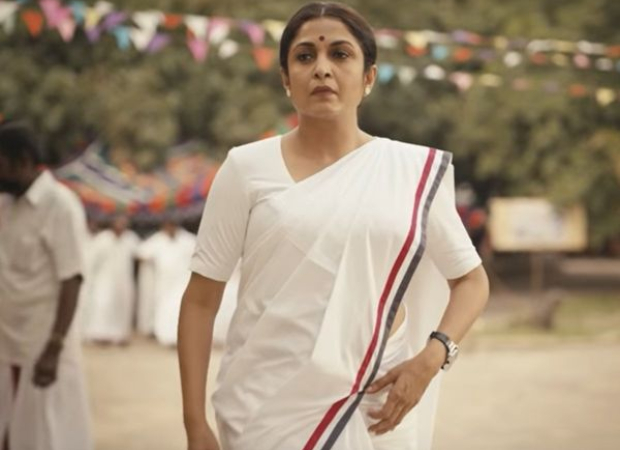 Talking to a daily, Ramya said that Shakthi resides in all of us and that women across India will be able to empathise with the attributes of her character. She said that it is an inspiring take that will surely strike a chord with viewers across the nation.

The series has been receiving positive reviews from both the audience and critics. The emotional graph of the character has appealed to the audience.

Queen sure has raised the bar of regional content in the OTT space. The series has been mounted on a larger than life canvas. With over 500 minutes of engaging content, the web series has been treated as a full-fledged motion picture. The web series is available in Tamil, Hindi, English and Bengali and will soon be launched in Telugu as well.