Megastar Rajinikanth is quite confident about the box office results of his latest film Annaatthe. The 70-year-old superstar heaped praise on director Siva, for giving him a “memorable film.” 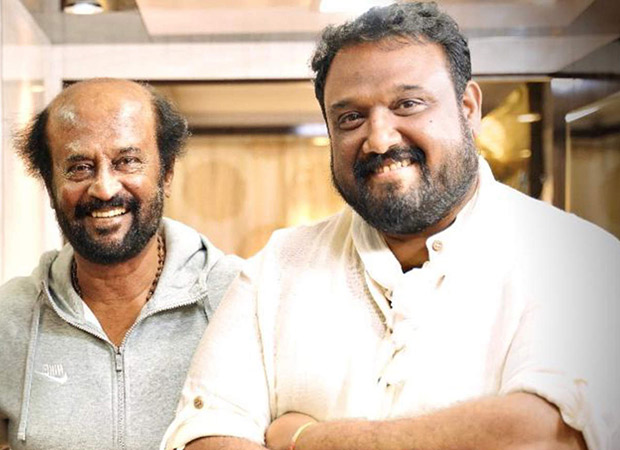 “Petta and Viswasam were released on the same day and both of them became a big hit. I contacted the producer of Viswasam and asked him to arrange a screening for me. At the end of the first half, I wondered what was about this film that became such a hit with the people. Towards the climax, the film’s ‘colour’ changed completely and the climax scenes were all excellent. And the film had me clapping for it. I congratulated producer Thyagarajan and told him that I was interested in meeting Siva,” Rajinikanth recalled in his message posted on his Hoote account.

He further added that, “Siva spoke very innocently, and honestly and I immediately liked him. I asked if he had a story for me. And I told him that we have to give a hit like Viswasam.”

Rajinikanth recalled that Siva told him that they need to just focus on two things: one to write a good story like Thalapathy, Baasha, Annaamalai, Padayappa. And second, to cast him in the role of a village man. “The way Siva pitched his idea was enough for me to say yes,” he noted.

In about 20 days, Siva whipped up a story for Rajinikanth. And the director narrated the full script for more than two hours. “By the end of the narration, I was in tears. I shook his hands and requested him to make the film the same way he narrated it to me. He promised me that he will make the film better than his narration. And he also predicted that the family audience will come to theatres in large numbers. And he delivered a hit movie as he promised,” Rajinikanth said.

The filmmakers have claimed that Annaatthe has managed to make a record collection despite mostly poor reviews from the critics. The film is said to have collected Rs 200 crore in its theatrical collection since its release.