Actor Rajinikanth, in his career that spans decades, has done various kinds of roles. However, even after all these years and more than 100 films later, Rajinikanth still has a particular role he is interested in playing. 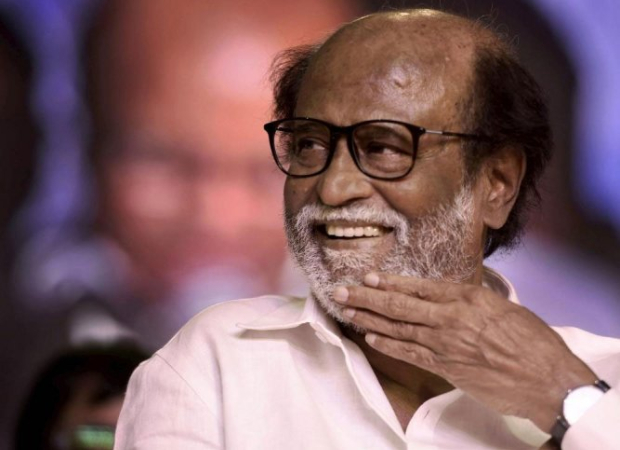 The veteran actor, who was in Mumbai to launch the trailer of his next film Darbar, was asked about a genre that he would like to explore. "Actually I've explored all. It has been 45 years, 160 films... So everything has been covered," the actor told the media. When further prodded, the actor said, "I want to play a transgender." When asked if he was approached with any script about transgender, Rajinikanth said no such role has been offered to him yet.

Of recent, several mainstream actors have embraced the LGBTQI characters on the big screen. Sonam Kapoor played the role of a lesbian in the film Ek Ladki Ko Dekha Toh Aisa Laga. Down south, actor Vijay Sethupathi featured as a transgender in the widely acclaimed hit Tamil thriller, Super Deluxe. Meanwhile, Ayushmann Khurrana who is known to do movies that are socially relevant will next be seen playing a gay character in the film Shubh Mangal Zyaada Savdhaan.

Directed by AR Murugadoss, Darbar features Rajinikanth as a cop for the first time in 25 years. Talking about the same, the actor said, “Actually, I don’t like doing a cop role because it has too much responsibility attached to it. I like playing easy-going roles. But AR Murugadoss came with a very different story. It is not a regular cop character. It is very different. His visualisation and imagination are very different.”

Darbar is slated to the theatres on Pongal 2020.

Also Read: Suniel Shetty says that Rajinikanth would come in an ordinary taxi and not any luxury car