On Wednesday, a note claiming to have been written by superstar Rajinikanth stating that he will not be entering politics owing to his health went viral. The viral note led to a heated discussion amidst fans and critics of the actor who has been planning to step into politics for quite some years now. 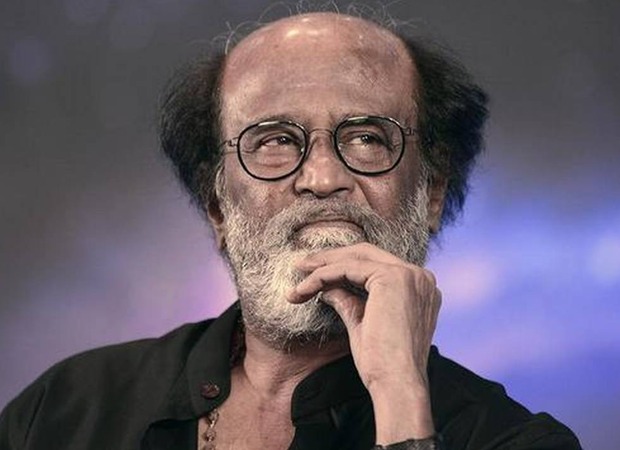 On Thursday, the superstar put out an official statement through his verified social media handles addressing the said viral note. “A letter appearing to be my statement is being shared virally on social media and in the press. Everyone knows that it is not my statement. Nevertheless, the stuff about my health and my doctor’s advice to me are all true. I will make an announcement regarding my political stand to the people regarding this at the right time after consulting with my Rajini Makkal Mandram members,” reads his clarification.

In December 2017, Rajinikanth made a dramatic official announcement of his entry into politics at a wedding hall owned by him in Chennai. While he has not progressed on this, earlier in January this year he said that even if his party contested in the state election of 2021 he would not stand for the CM post.