It’s no news that Yash is often referred to as the ideal family man. The actor, even with his busy work schedule, ensures that he spends quality time with his children and wife and is often seen sharing glimpses from his off screen life on social media. 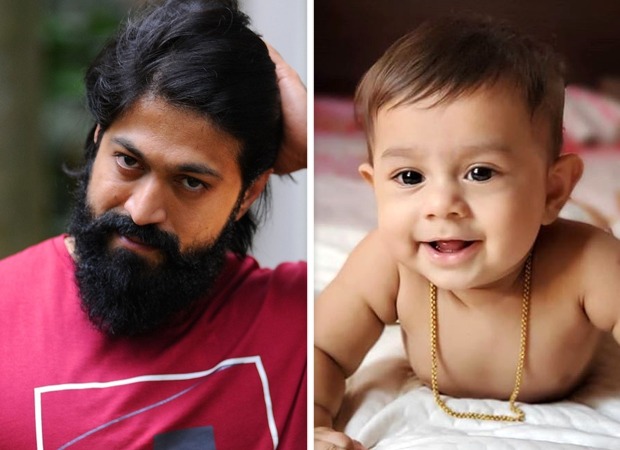 Yash’s son Yatharv turns one year old tomorrow (October 30) and a source close to the actor shares on how the actor plans on celebrating his son’s first birthday. The source shares, “Yash has personally been planning Yatharv’s birthday for sometime now. He wanted to celebrate it in the grandest of ways possible but also keeping in mind the limitations due to the restrictions of social distancing. It will be a get together at his house with close ones in presence. From decor to dishes, gifts and clothes everything has been looked after by Yash himself.”

The source continues, “Yash comes from a humble background but has grown immensely all because of his hardwork and dedication towards his craft. He has earned this lavish life and wants to give the best of everything to his family, which he couldn’t have in his former years.”

Last year, the Yash had organised a huge celebration when his daughter Arya turned one. For Arya’s birthday, Yash had organized a carnival themed party and its major attraction was the massive five tier cake that merged well with the theme.

On the work front, the actor has resumed shooting for the sequel of his 2018 super hit film KGF. The shooting was put on hold due to the pandemic but as lockdown has eased, the team has started wishing in full force with all safety precautions in mind.

ALSO READ: “Rocky sets sail from today,” announces Yash as he gets back to sets of KGF 2 after months