Filmmaker Mysskin's Psycho hit the screens today. Mysskin last directed the 2017 film Thupparivaalan. Psycho is a psychological thriller that has Udhayanidhi Stalin in the lead role with Nithya Menen and Aditi Rao Hydari as female leads. 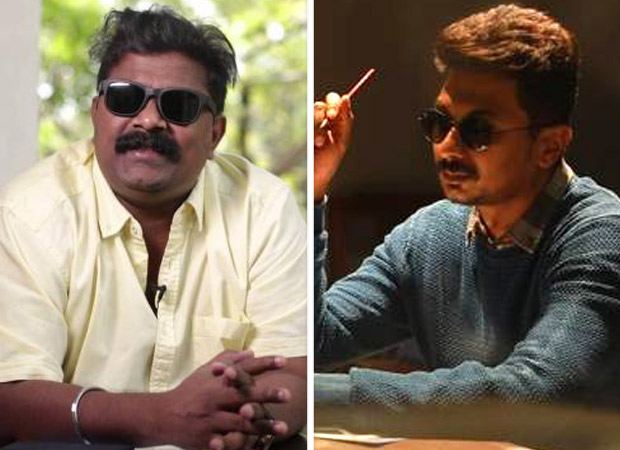 In an interview with an entertainment portal, Mysskin said that the film is an homage to Alfred Hitchcock, of whom the filmmaker is a huge fan. The director said that he has been reading and doing research on psychopaths and then decided to do a film of what goes through the mind of a psycho and the circumstances that push him into becoming one. The basic theme is how love and humanity can transform the evilest person.

Mysskin admits that Psycho is a very violent film and has been certified 'A' by the Central Board of Film Certification. The film has music by Ilayaraja and this is the third time Mysskin is collaborating with the music maestro. The two had previously collaborated for Nandalala and Onaiyum Aatukutiyumm, which were critically acclaimed films.

Also Read: Director Ameer says that they will not recognize National Awards if Dhanush starrer Asuran does not win