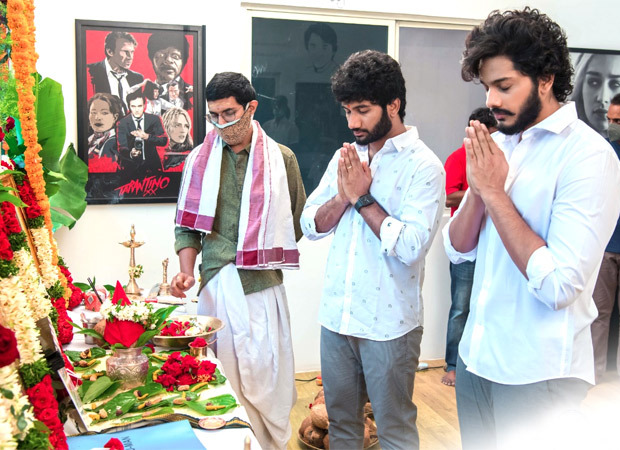 Hanu-Man has become one of the craziest projects for many reasons. Prasanth Varma has been proving his capabilities of making innovative and concept-based movies every time. Teja, Prasanth Varma are collaborating for the second time after delivering a sensational blockbuster Zombie Reddy, while Primeshow Entertainment will be producing this film to be high on VFX on a grand scale and big stars and top-grade technicians will be associating for it. 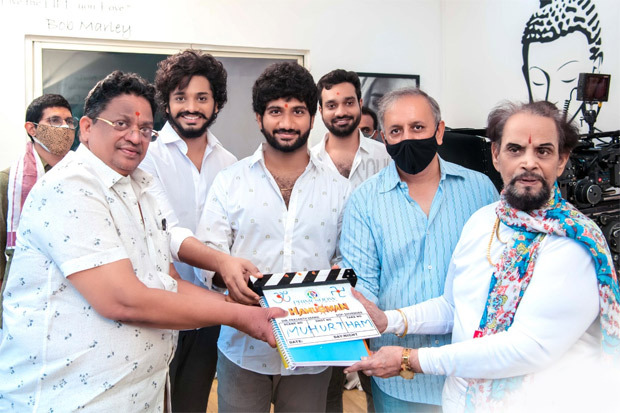 The title and the title teaser which were released for Prasanth Varma’s birthday got a tremendous response, as they assured us the film’s content will be beyond our imagination.

Well, superheroes exhibit feats of incredible strength and fighting prowess and it will be interesting to see our own superhero on screen. High-packed action sequences and hero elevations in superhero movies are sure to bring audiences to theatres. Moreover, Hanuman is a superhero figure for Indians.

Hanu-Man has been launched today in Hyderabad with a formal pooja ceremony. Gemini Kiran switched on the camera, while C Kalyan sounded the clapboard and Shiva Shakti Datta did the honorary direction for the first shot. 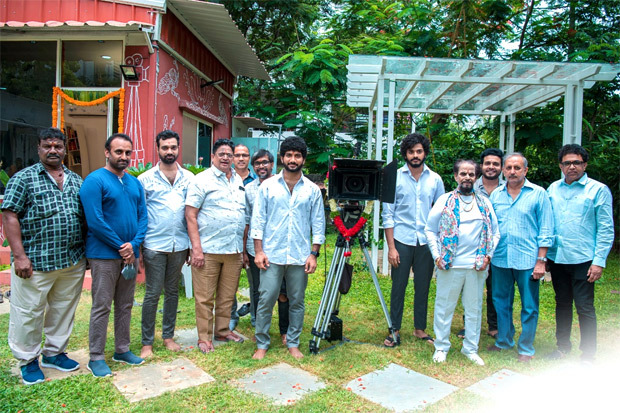 Teja Sajja with long hair, Van Dyke style mustache, and beard, looks sauve in the picture during the muhurtham ceremony. The regular shoot of the movie will commence next month.

K Niranjan Reddy will produce the movie, while Smt Chaitanya presents it. Asrin Reddy is the executive producer, Venkat Kumar Jetty is the Line Producer while Kushal Reddy is the associate producer. Dasaradhi Shivendra will handle the cinematography.

Other cast and crew of the project will be unveiled soon.