Prabhu Dheva and Vijay have been associated for a long time in the South film industry. In fact, Vijay’s dance moves choreographed by Prabhu have been fan’s favourite since forever. Now we hear that the duo is set to come together yet again, but this time the two will be sharing screen space. As per reports, Vijay and Prabhu will be seen together in the upcoming film Thalapathy 66. 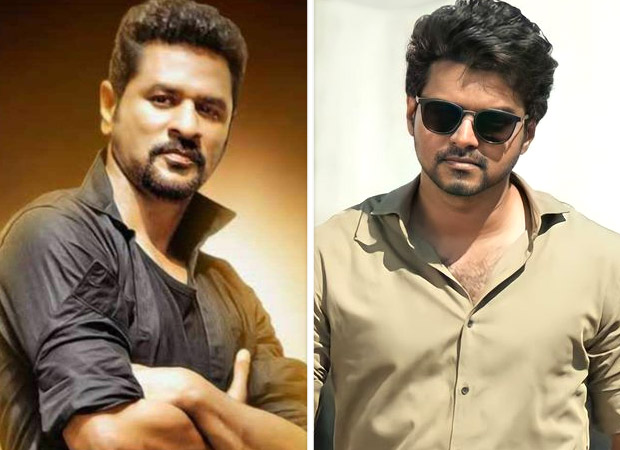 Prabhu Dheva and Vijay team up for Thalapathy 66

Apparently, one of the major reasons behind the two being cast together is the bond they share. In the past, Vijay, acted under the direction of Prabhu in the films Pokkiri and Villu, as well as the latter choreographing Vijay in both ventures as well. Seeing their rapport, the makers of Thalapathy 66 along with Vijay requested Prabhu to feature in the film as well.

While it certainly will be interesting to see the two on screen, currently the Tamil superstar is working on his upcoming project Beast, which is directed by Nelson Dhilipkumar. Once he completes the ongoing project, Vijay will take a short break and then start working for Thalapathy 66.