The Tamil Nadu theatrical rights of superstar Allu Arjun and Rashmika Mandanna starrer Pushpa: The Rise has been sold to Lyca Productions for Rs 6 crores. The announcement was made on Twitter by the film’s Twitter account. 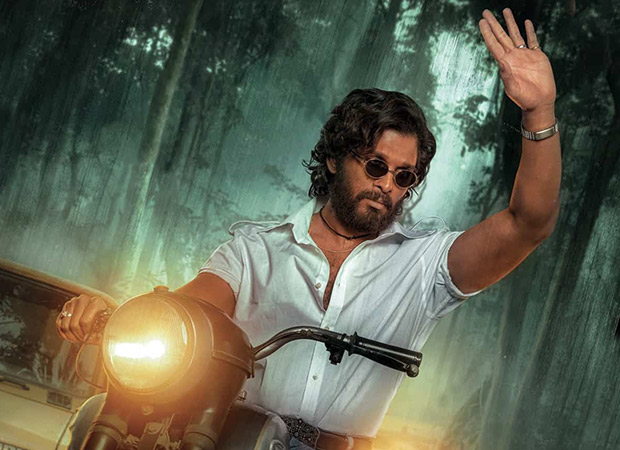 “#PushpaTheRise keeps getting huge with time. Grand release in Tamil Nadu by the prestigious @LycaProductions,” the Tweet read.

The film opens in two parts and is currently in the post-production stage. The film is set for theatrical release in Hindi on December 17. The upcoming big-budget pan India film will also be released in Telugu, Tamil, Kannada, and Malayalam.

As part of the promotions, the makers have released songs, including ‘Dakko Dakko Meka’, ‘Srivalli’, and ‘Sami Sami’, from the film. The makers have also announced that the fourth song will be released on November 19, and it will feature Allu Arjun along with 1000 dancers.

The song ‘Daakko Daakko Meka’ has already become a hit on the internet. All the versions including Telugu, Hindi, Tamil, Kannada, and Malayalam — of the song have received a good response.

However, the Telugu version received the highest response, it also set a record as the first lyrical song in South India with 6.4 million views in 24 hours and 6 lakh 57 thousand all-time likes. The lyrics of the song have been penned by Chandrabose, while Sivam has given the voice and Devi Shree Prasad composed the music.

The action film revolves around red sandalwood smuggling. The film is being produced by Maitree Movie Makers. On Monday, actor Samantha Ruth Prabhu was roped in by the makers of the film for a special song.