Telugu superstar Prabhas is one of the most popular actors in the country. Recently, the actor purchased a new swanky Lamborghini Aventador Roadster worth Rs. 6 crores. He reportedly purchased this luxury car on his father Surya Narayana Raju's birth anniversary. 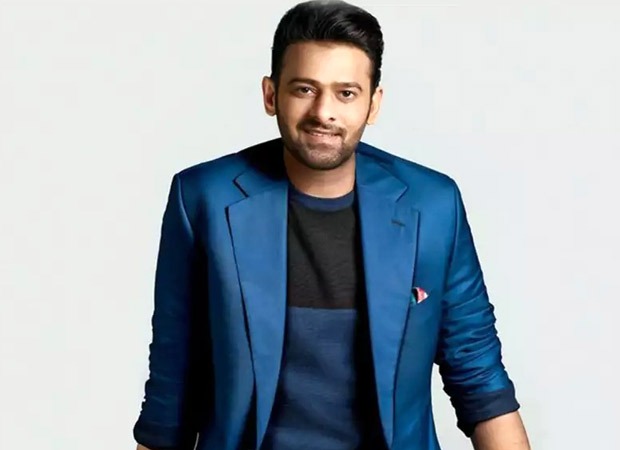 The actor bought an orange-colored swanky car. A video of him taking the car for a spin is doing the rounds on social media. The car has 12 cylinders, 6498 cc engine with 4 wheel drive doing 0-100 in under 3 seconds.

He will also be seen in KGF director Prashanth Neel's Salaar and an untitled film with director Nag Ashwin, Amitabh Bachchan, and Deepika Padukone. His next is with Pooja Hedge titled Radhe Shyam and directed by Radha Krishna Kumar.

ALSO READ: EXCLUSIVE: “Adipurush or any other work Prabhas is doing which is not dubbed but a Hindi film will do well”- Allu Sirish